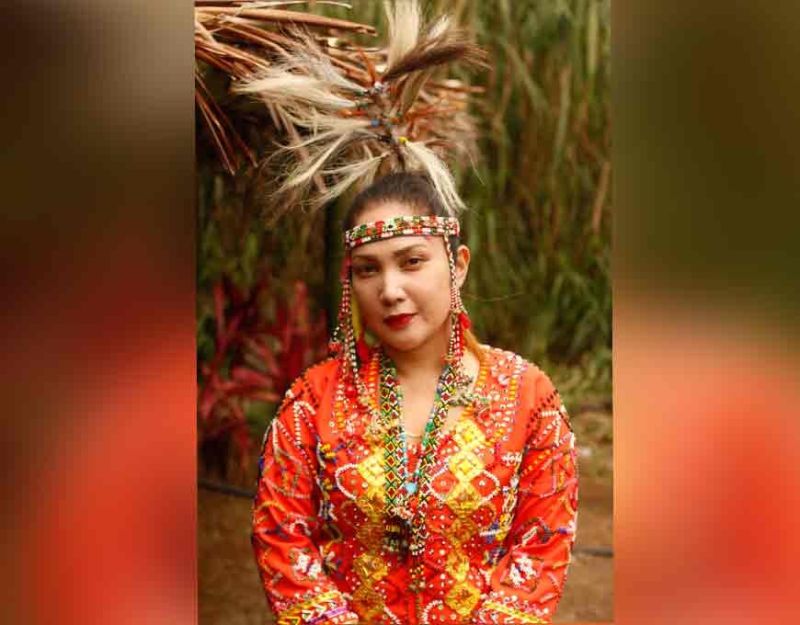 GREATER responsibility was put on the shoulders of first-termer Sibulan village captain Christine Rose Abalayan as their village had been declared the first organic zone in the entire Davao City.

Sibulan is one of the far-flung communities in Davao City located in Toril District. Because of its location, insurgency used to be one of the many problems of the barangay. It came to a point that people would be hesitant to visit the barangay for fear of encounter with rebels.

She added that during the start of her term, she decided to connect more with her constituents and develop a stronger connection and camaraderie with the Philippine Army assigned in their area.

She said through this communication with the people, she learned that sources of income and good infrastructures like farm-to-market roads are essential for the community. These facilities, she said, will be helpful to address poverty in their community. In turn, it slowly addresses the problem of insurgency. In partnership with the Philippine Army, she said they have conducted a number of community support programs.

In 2018, the city government of Davao acknowledged the organic farming practices of Brgy. Sibulan and finally declared it as an organic zone, the first in the entire city. According to Abalayan, 60 percent of the residents are already organic practitioners and she aims for at least 90 percent of this before her term ends.

She said she is very proud of this distinction for their barangay, however, she understands that this would also require a lot of work and more responsibility on her shoulders. She is grateful, however, for the guidance of her mother Rosita P. Abalayan, the former barangay captain of Sibulan.

“There’s no glory without sacrifice and I need to conquer myself. Dili nako ginaisip na lisod lalo na naa ko adviser (I didn’t think it was tough because I have an adviser), my Mama who always guides me in every decision, in every plan. Of course, experienced na siya with 18 years of experience as a public servant (She has an 18-year experience),” she said.

The young barangay captain also said that the declaration of their barangay as an organic zone is very important for them as organically-grown crops are very beneficial to their health.

Abalayan pushed for organic farming not only for further recognition from the city but she understands that it will also help with the preservation of the quality of the lands of their ancestral domain given that 98 percent of the barangay are members of the Bagobo-Tagabawa tribe.