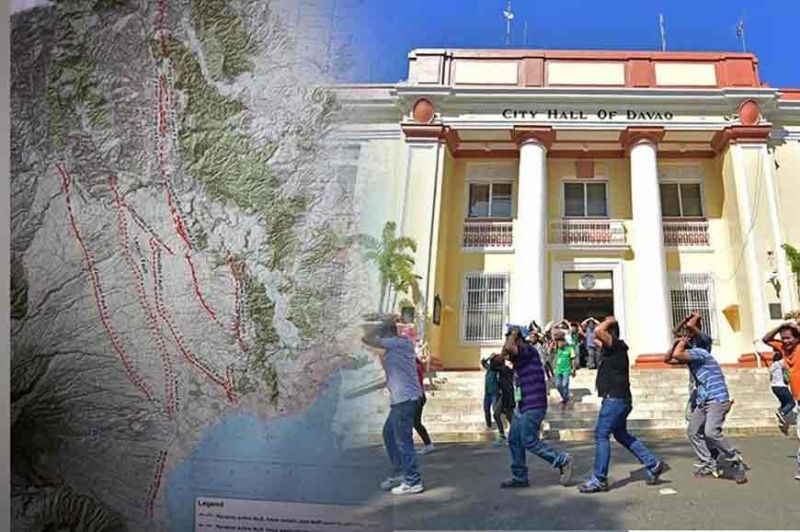 WALK the fault in other segments of the Davao Central Fault System will be one of the programs that will be pushed by the Davao City Disaster Risk Reduction and Management Office (CDRRMO) to determine the specific locations of these active faults and to caution the public dwelling in these areas.

Office of the Civil Defense Davao Region (OCD-Davao) operations head Franz Irag said in a press briefing on Wednesday at Waterfront Insular Hotel Davao that disaster preparedness among the communities must be further strengthened following the series of disasters like earthquake that struck the region.

In July this year, OCD-Davao together with the officials from the Philippine Institute of Volcanology and Seismology (Phivolcs) stepped up a walk the fault activity in the Davao Central Fault System and found out the exact location of the fault lines in Barangay Bago Oshiro and Mintal.