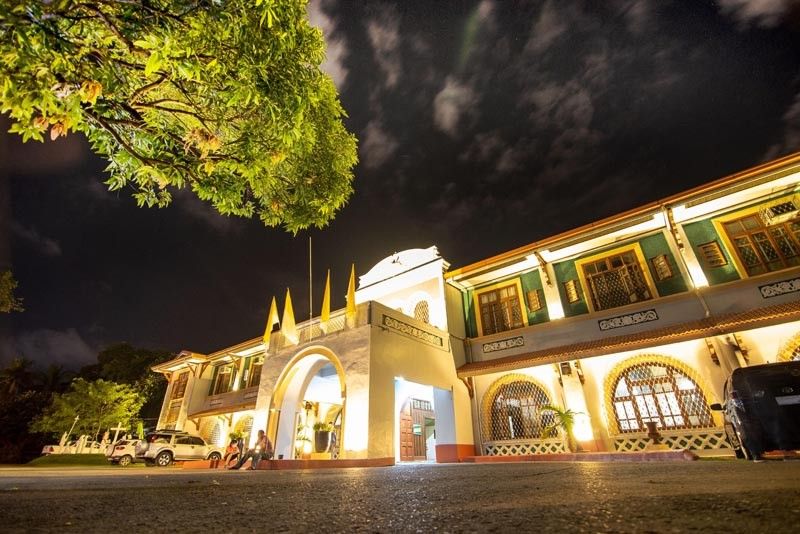 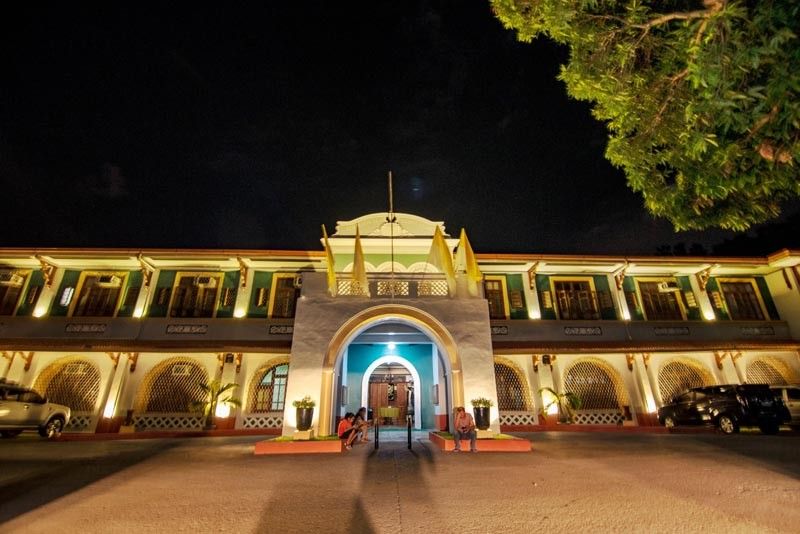 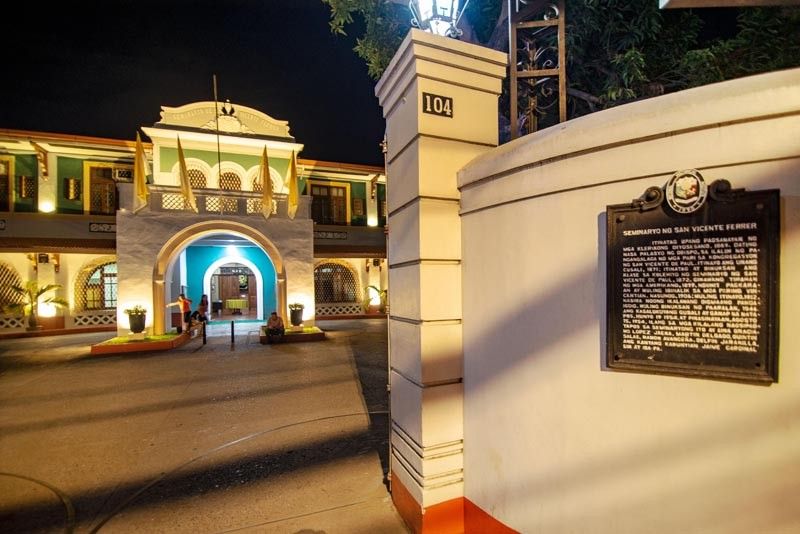 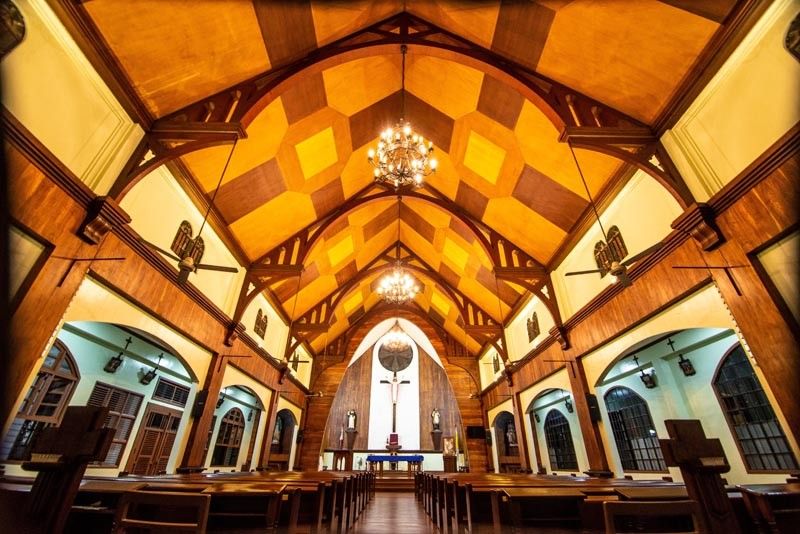 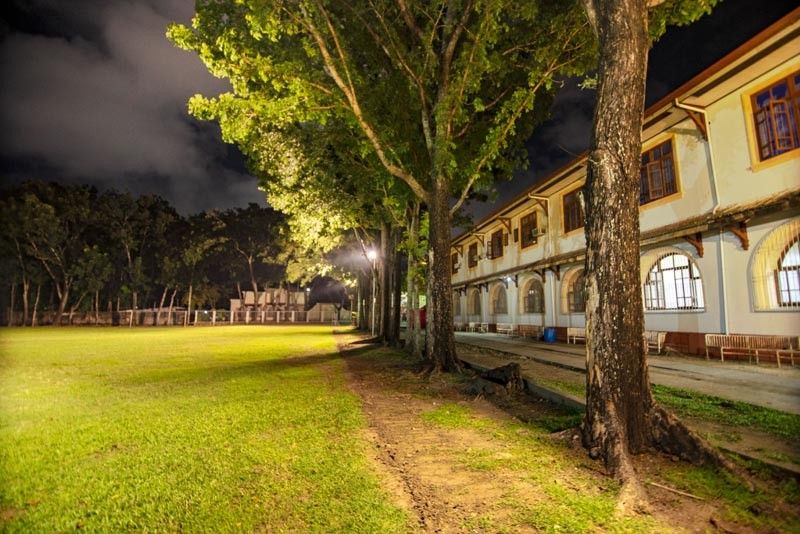 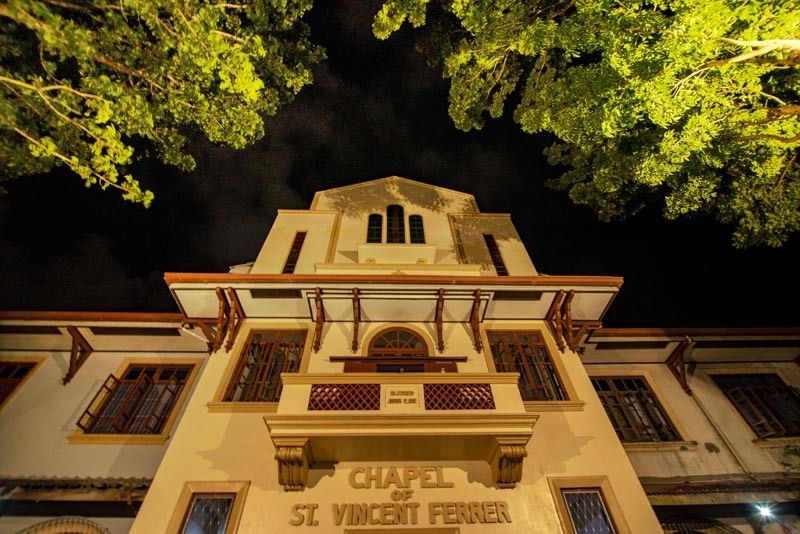 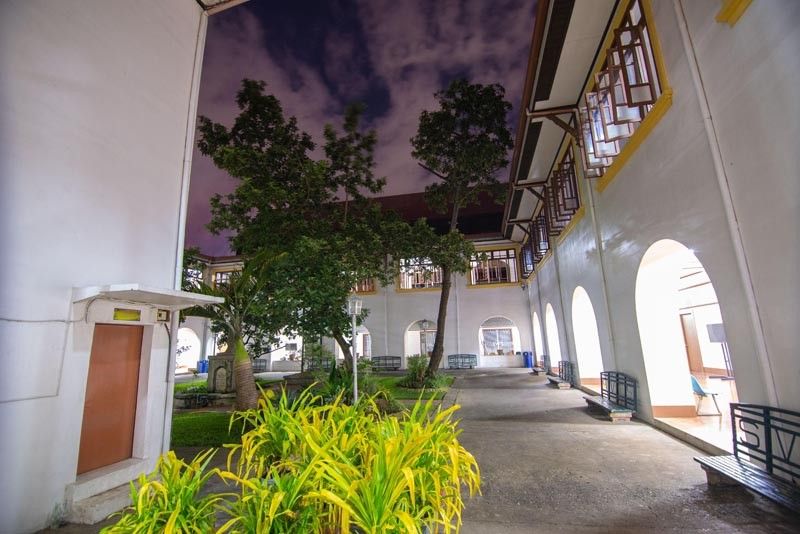 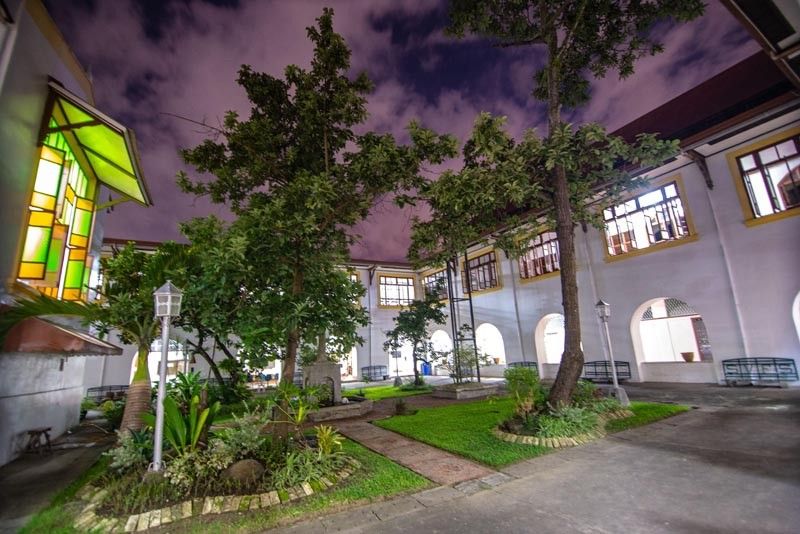 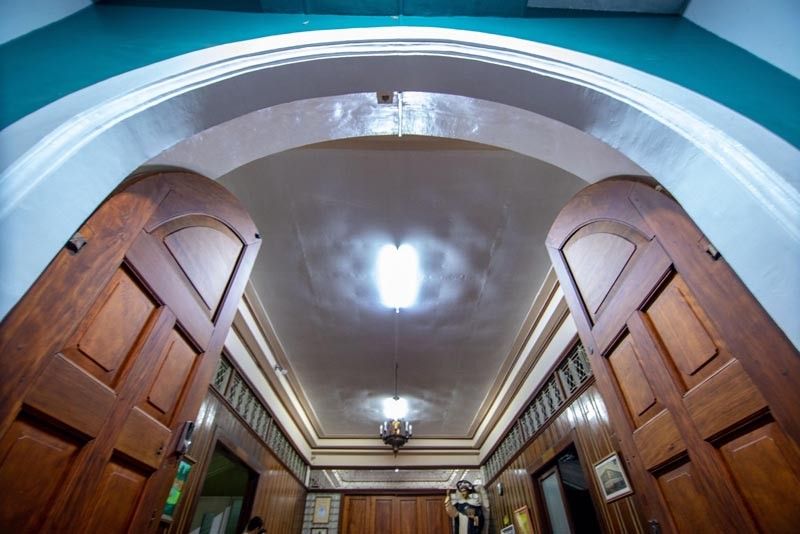 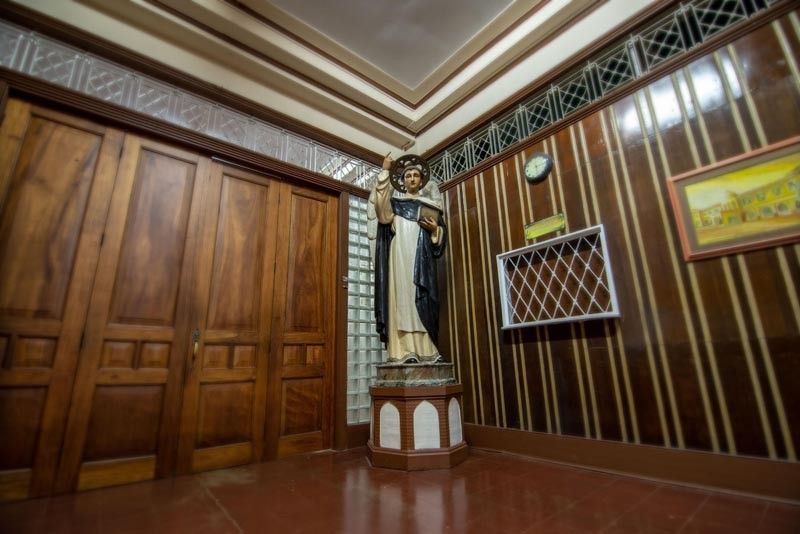 SAINT Vincent Ferrer Seminary (SVFS) in Jaro, Iloilo City, the first institution of higher learning in Western Visayas, will be celebrating its 150th founding anniversary slated on November 24 to 30.

Hundreds of alumni, priests and former seminarians are expected to attend the homecoming anniversary this Sunday, November 24.

The SVFS Alumni-Angkan ni Vicente Board came up with the programs and activities for the grand celebration.

“We are inviting all alumni in any part of the world to come and join us,” said Angkan president lawyer Warme Araneta to priests and former seminarians.

“Under our constitution and bylaws, considered as Angkan were all those enrolled and spent a night in the seminary,” Araneta said, “and for as long as he officially applied and become a registered member.”

The public can also join the series of activities scheduled during the opening day on Sunday where they can view the open house and exhibit, as well as participate in games.

Formerly known as Seminario-colegio de San Vicente Ferrer, SVFS was founded in 1869 by Bishop Mariano Cuartero, O.P., who was appointed first bishop of Jaro, with the help of the Vincentian fathers.

SVFS is the first institution of higher education in Western Visayas and the fifth oldest and last seminary that was established during the Spanish colonial period.

It used to be a seminary-college and the most popular educational institution, as well as the first center of secondary education in Panay Island.

Accounts from the “Exposicion General de las Islas Filipinas en Madrid, 1887-Memoria” showed a total enrolment of 5,344 for the year 1875 to 1885 with an average yearly enrollment of some 15 interns and some six to 700 externs.

In 1958, the seminary obtained government recognition of its studies of philosophy and power to grant the Bachelor of Arts degree.

The National Historical Institute of the Republic of the Philippines officially and publicly proclaimed the historical significance of the first Institution of Higher Learning in Western Visayas.

SVFS’s alumni had been influential both to the church and the state affairs, and even some established radical movement.

At present, its alumni priests are not only serving local parishes but also in other dioceses, the military ordinariate and some in abroad as far as the Vatican.

Some now serve in the three branches of the government, such the judiciary, as well as the ombudsman, Office of the Solicitor General (OSG), government-owned and -controlled corporations (GOCCs), local government units (LGUs), commissions and agencies.

The building and its impressive half-century chapel that was blessed on August 24, 1952, still stand this day.