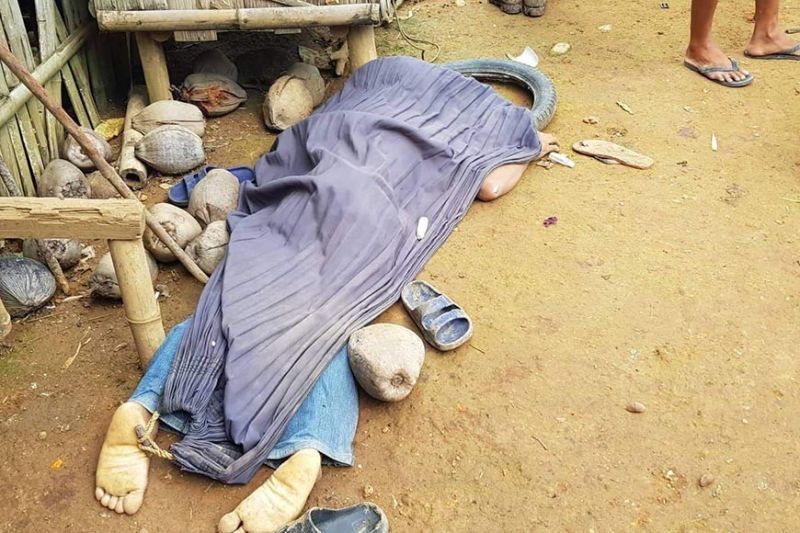 THE Isabela police are now on double alert as augmentation forces have been detailed to the police station after seven suspected members of the New People's Army (NPA) were captured during an encounter between the communist rebels and soldiers of the 62nd Infantry Battalion on November 22 in Sitio Canlusong, Barangay Cansalungon, Isabela.

A member of the NPA was killed in action during the encounter and was identified by the Isabela Police Station as Rassim Chanco, 27, of Barangay Canlamay, Ilog, while the wounded and captured was identified as Ernesto Amalio, 53, of Sitio Kapayawan, Barangay Cabcab, Isabela who was confined to a hospital in Bacolod City.

Six other female suspected rebels, whose names were withheld by the police, were also captured.

Major Ruben Pajarito, Isabela chief of police, said charges for illegal possession of firearms and explosives and obstruction of justice will be filed in court Monday, November 25, against the captured rebels.

Pajarito said once the commitment order will be secured, the rebels will be transferred to the district jail for security purposes.

He also corrected that the encounter site is located in Isabela and not in Binalbagan as earlier reported.

The police chief said the captured rebels were among those who barged into the house of village chief Charlie Zambrona last November 20, 2019 and were encountered by government troops during a hot pursuit operation.

No one was hurt or killed on the government side.