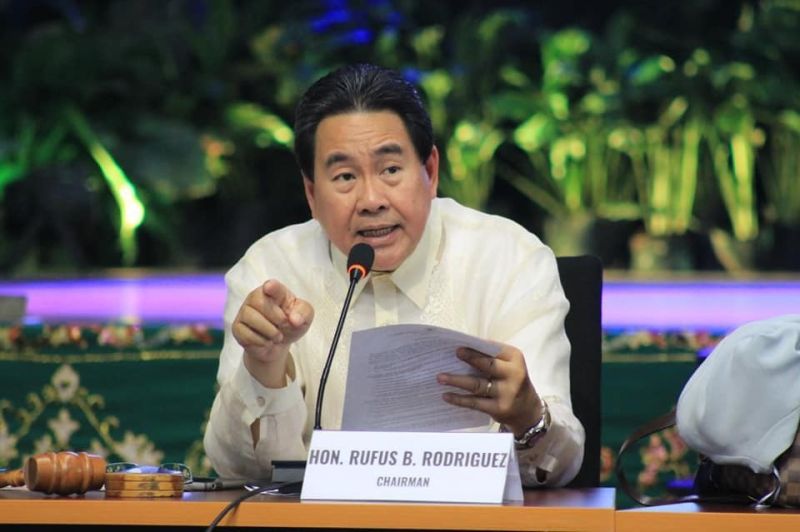 Rodriguez said Robredo could have offered a fresh view that might have helped the anti-drug campaign succeed.

"They should also have taken the position of Vice President Leni because she could have been given the Icad fresh view, because they should also see the other side," Rodriguez said.

Rodriguez said Robredo's appointment as co-chairperson of the Inter-Agency Committee on Anti-Illegal Drugs (Icad) was "doomed from the start".

He said the firing of Robredo was unfortunate and that her appointment was only an "experiment" of President Rodrigo Duterte.

The Kagay-anon lawmaker said as a leader of the opposition, a lawyer and an advocate of human rights, her views would certainly be opposed to the administration's thrusts.

"The President’s All Boys Club was therefore worried to say the least on her entry into the picture. To them her appointment was totally unacceptable. So it’s now business as usual," he said.

Hortillosa said they will leave it to the policy makers to craft the strategies on the illegal drugs operations.

"PRO-10 will respect whatever the decision in the higher level authorities and just follow whatever the directives pertains to our mandates in maintaining the peace and order of the region. The regional office will continue to work every day to protect the people and will leave to the policy makers the making of policy and strategy pertaining to anti-illegal drugs operation since our job is to implement whatever mandated to us through laws, policy and guidelines," Hortillosa said.