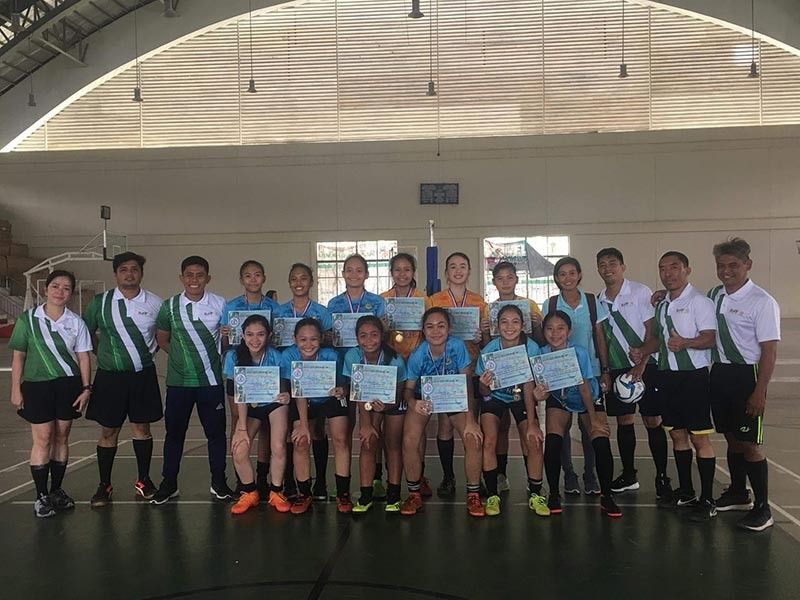 Coach Merlo Albano yesterday said they didn't expect to pull off the surprising win against the perennial champions.

In the eliminations, Unit 8 demolished Units 3, 7 and 4 before defeating Unit 5.

Unit 6 coach Rachelle "Ching" delos Reyes, meanwhile, said, "Preparado jud sila for this Dcaa. Most of their players sagad na sa age while ang amo team is mix and half of them naa pa next year (They came prepared for this Davraa Meet. Their players have also reached the maximum age while ours is a mix team)."

She also said that they haven't been complete during training due to tight activity schedules in school.

"Dako ang factor ang prep jud if gusto mudaug. During Dcaa nami nakumpleto (Preparation is a huge factor to win. It's only during Dcaa that we were complete)," Delos Reyes added.