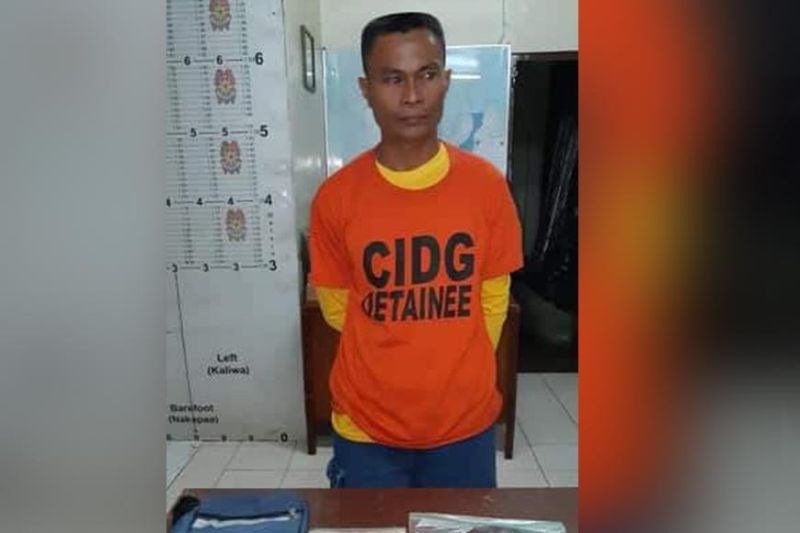 AN ALLEGED member of Avila Criminal Group was arrested around 2 a.m. Monday, November 25, in Purok 1, Barangay 5-A, Bankerohan, Davao City.

The suspect was identified as Sayde Mindalano Ampaso alias "Saydamin." He was allegedly involved in gun-running, peddling of illegal drugs, robbery, and extortion in Davao City and neighboring provinces.

The suspect was brought to CIDG-Davao for booking and documentation and later turned over to San Pedro Police Station for custody.

"We have manned the subject for several months ago because of reports and information that he has several firearms and a member a criminal gang," CIDG-Davao Police Major Milgrace Driz said.

Ampaso will face charges for violation of Republic Act 10591, otherwise known as the Comprehensive Firearms and Ammunition Law.