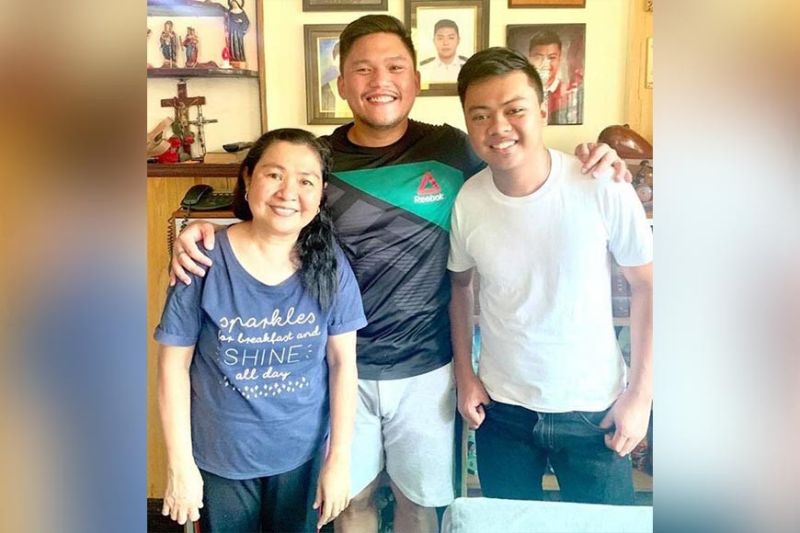 BOARD topnotcher Lou Mervin Tristan Mahilum is welcome to join the Talisay City Government as one of the city engineers if he wants to.

Mayor Gerald Anthony Gullas Jr. offered Mahilum, a Talisay resident, a job at the city engineering office after he topped the Civil Engineering Licensure Examination given in November 2019.

Gullas visited Mahilum’s farm in Barangay Dumlog on Sunday, Nov. 24, 2019, to personally congratulate him and his mother, Lorna.

In a post on his Facebook page, the mayor said Talisay City is very proud of Mahilum and that his family deserves recognition and a reward.

Mahilum is the youngest of three in a family of seafarers and engineers.

Because of his hard work, Mahilum serves as a role model to the children of Talisay and the Cebuanos, Gullas said.

He has requested Vice Mayor Alan Bucao to pass a resolution to honor and extend monetary incentives to Mahilum for his achievements and the prestige he has given Talisay City.

“I just really wanted to visit him before any official event in City Hall. I basically just told him that I’m proud of him and the City is proud of him. I have talked to the vice mayor and they are now preparing the resolution to honor what Tristan has done and (give) financial incentives as well,” Gullas’s post read.

“I also offered him a job as one of our engineers in City Hall. We need good people like him in City Hall. I told him to think about it. I’m pretty sure he has about a thousand job offers already,” he said. (FMD, RSR)