No final approval yet for Capitol's P12-B budget 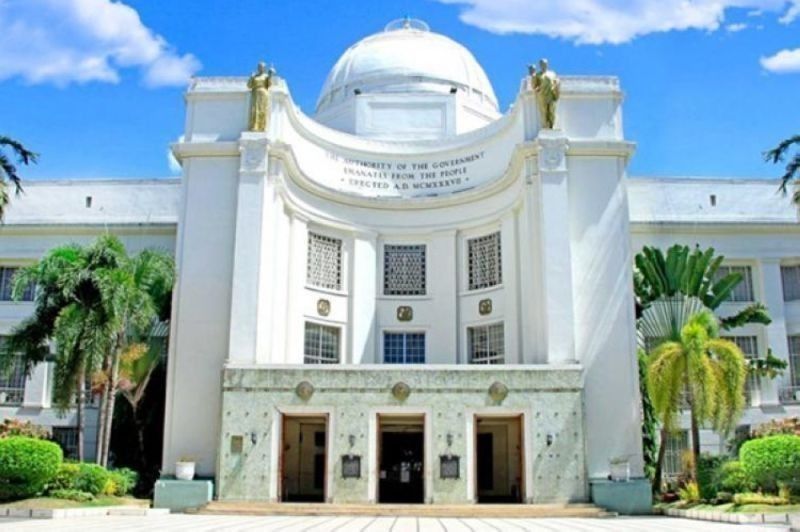 IN JUST 15 minutes and without revisions, Capitol’s proposed P12 billion annual budget for 2020 was approved on second reading by the Cebu Provincial Board (PB).

PB Member Glenn Anthony Soco (6th), who filed the draft appropriation ordinance, said they did not proceed with the plan to approve the proposed budget on second, third and final reading on the same day.

“The board opted that it be taken on a step by step process. The approval on second reading is also significant because it’s an out-of-town session. We find it also symbolic that we bring it back to the Provincial Capitol to be approved on third and final reading in the next session, which is on Dec. 2, 2019,” Soco said.

He said delaying the final approval for another week would give the PB time to address questions from the body.

“But the way it is, since there had been no questions (during second reading), we can already have it approved on third and final reading,” Soco added.

A second reading of an ordinance is the period for debate, discussion and amendments sought either by the concerned committee or an individual member of the body.

The third and final reading, on the other hand, includes the roll call and voting on the proposed measure into legislation.

Gov. Gwendolyn Garcia was also in Camotes for several activities, including a site inspection at the airport in San Francisco town.

During the session, the PB invited the governor to deliver her budget message.

She was accompanied by her son-in-law, Rep. Vincent Franco “Duke” Frasco (5th).

“I’m requesting the Provincial Board to support this historic 2020 budget, which is meant to uplift the lives of many, many Cebuanos and will be a clarion call throughout the entire country that Cebu is zooming its way up to number one,” Garcia said.

Its sources of funds include a conservative estimate of P4.2 billion from the National Government for the implementation of the Universal Health Care Law, P700 million in local income, P3.2 billion in cash position and P3.8 billion from the Province’s share of the internal revenue allotment.

Garcia said the Capitol would work on upgrading the provincial hospitals in the cities of Bogo, Carcar and Danao, and the other facility in the town of Balamban from a first level status to second level.

A hospital under a first level status does not have an intensive care unit (ICU); it caters only to patients who need minor care and supervision. A second-level hospital has all the elements of a level-one hospital but it has specialists and additional facilities, including an ICU for critically ill patients.