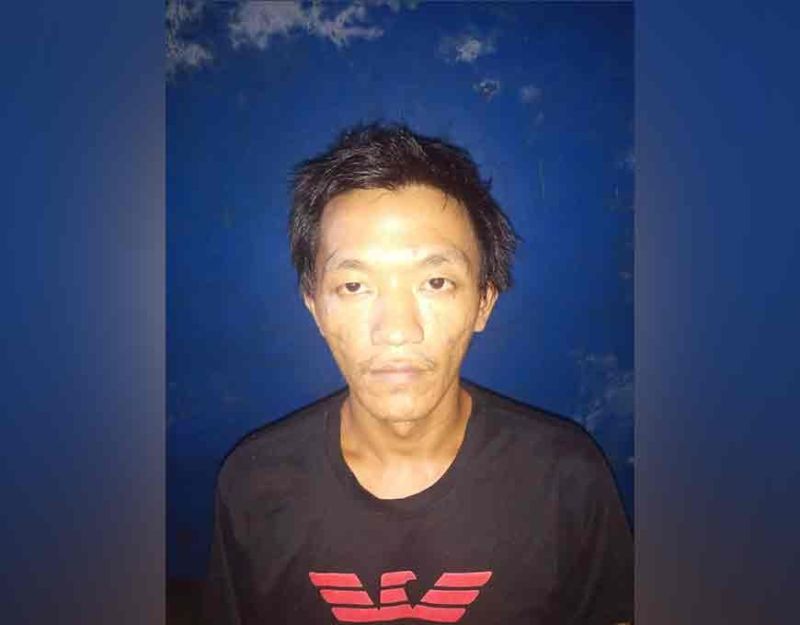 A ROBBERY suspect was arrested by operatives of Police Station 2 along with 888 Chinatown Premier Mall in Barangay 8, Bacolod City on Monday morning, November 25.

Investigation showed Caceres was inside a public utility jeepney (PUJ) plying Mandalagan-Libertad, when the suspect pointed at him a knife and declared a hold-up.

Recovered from Agravante's possession were a folding knife and two live ammunitions of a 12 gauge shotgun.

The suspect is detained at the custodial facility of Police Station 2 and will face robbery charges.

Police identified the suspect as Charles Arminta, 43, of Tagaytay City.

Police Major Jovil Sedel, chief of Police Station 1, said Arminta has an arrest warrant for violation of Section 11 of Republic Act 9165 or the Comprehensive Dangerous Drugs Act of 2002.

The suspect is detained at the custodial facility of Police Station 1 for failure to post his bail of P200,000.