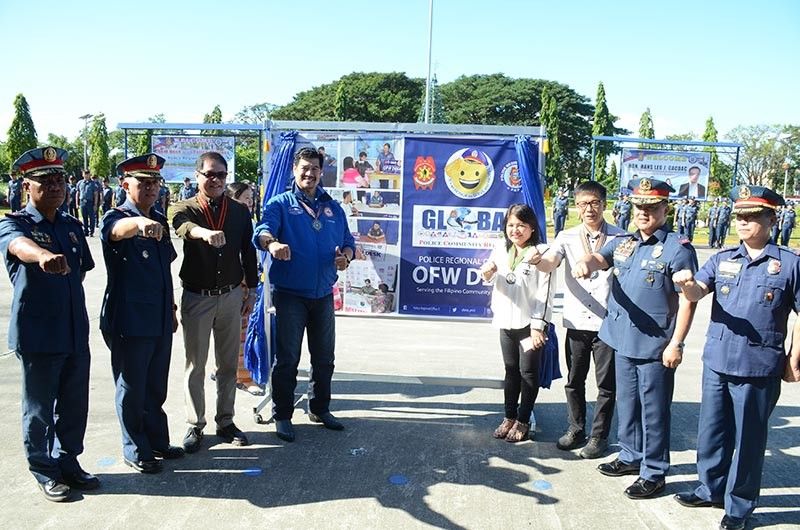 CITY OF SAN FERNANDO -- A desk specifically designated for the concerns of overseas Filipino workers (OFWs) is now established in all police stations in Central Luzon.

Police Regional Office (PRO)-Central Luzon Acting Director Brigadier General Rhodel Sermonia said the project was launched by the regional police on Monday, November 25, to ensure the welfare of OFWs and their families.

"This is our focused program for OFWs and their families. It will take care of their welfare especially in protecting them from criminality, fraud, terrorism and illegal drug abuse perpetrated by transnational criminal syndicates," he said.

He said the project also serves as PRO-Central Luzon's tribute to the sacrifices of OFWs who overcome various kinds of challenges in foreign lands.

"These desks will provide outright assistance to OFW concerns especially with regards to their families in the country," Sermonia said.