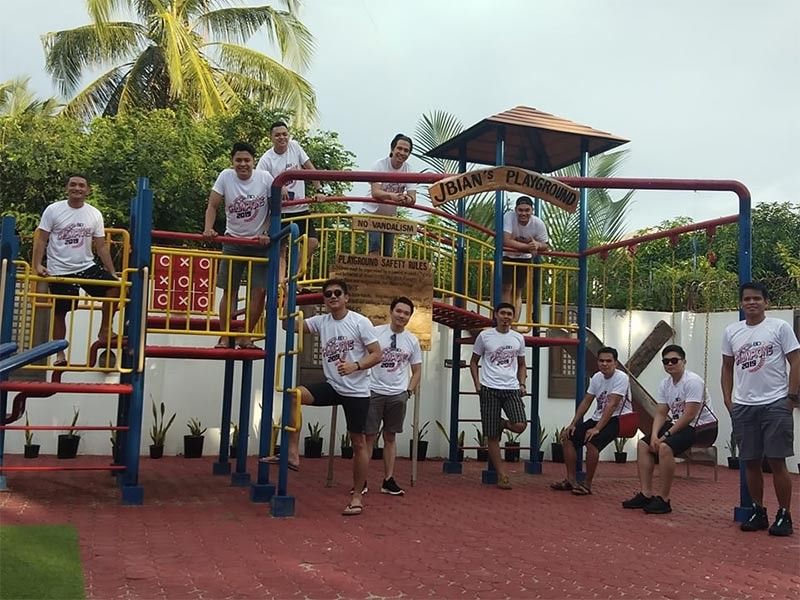 OBVIOUSLY, Metrobank cagers will have the edge in 2020's episode of the Oro Bankers hoopfest with the impending departure of Banco de Oro (BDO) ace Stephen Go to New Zealand.

In a sense, that flaming discussion came alive again in the recent victory party of BDO team at a private resort in Bulua, Cagayan de Oro City.

"Yes, our team will be affected. But we'll try to find another player in Pepen's (Go) caliber," said coach Jessie Tolod.

"BDO is known to find a way. So, we can recruit anytime," added team-playing manager Alvin Pastor.

Veteran guard Anton Pabillore, famous for his backcourt tandem with PBA legend Johnny Abarrientos during the FEU (Far Eastern University) Tamaraws days in UAAP, then wisely interrupted if only to appease his comrades quietly bothered at the thought of losing their leading scorer to "greener pasture" in the inter-bank rivalry.

In his farewell performance, the do-it-all Go scored 18 points including a baseline jumper in the dying seconds that paved the way for BDO's title-repeat over hottest rival Metrobank, 68-65 in the 3rd Oro Bankers basketball tournament championship on October 23 at Barangay Macasandig covered court.