ALCU Olympics to debut on November 29 in Tangub City 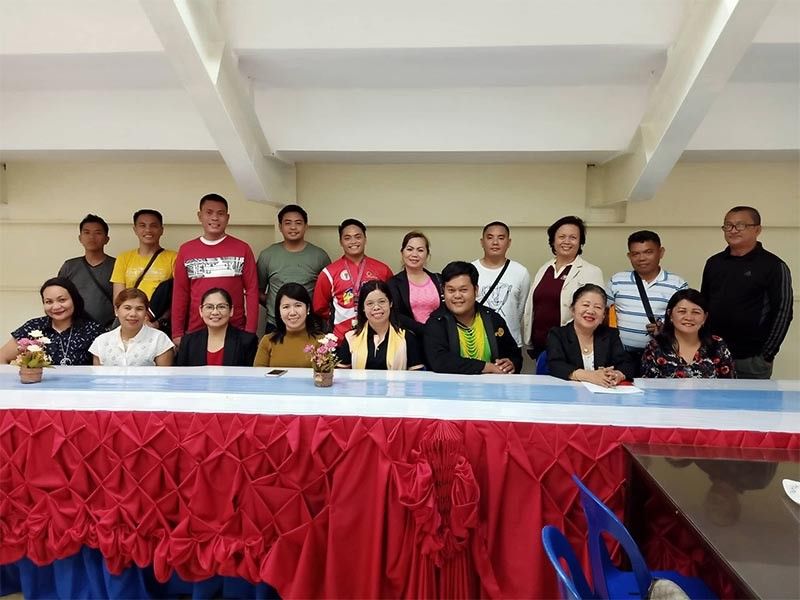 CAGAYAN DE ORO. Preparatory meeting for the Commission on Higher Education's (Ched) holding of the first ever Association of Local Universities and Colleges (ALCU) Olympics 2019 in Mindanao. The City of Tangub will be hosting on November 29 to December 1. (Supplied Photo)

THE Association of Local Universities and Colleges (ALCU) in Northern Mindanao will have its first ever ALCU Olympic Games with Tangub City hosting the 10-game competition on November 29 to December 1.

"Last year, there was an ALCU Olympics in Manila. But it is just the first time in Mindanao to have a similar event and its maiden show will be in Tangub City," said ALCU-Northern Mindanao president Dr. Kharen Jane S. Ungab in an interview with SunStar Cagayan de Oro.

"That's why we're appealing to all the LGU (local government unit) mayors and province governors in Region 10 nga adunay involvement sa maong activity to attend the opening rites of the ALCU Olympics on November 29 in Tangub City as moral support to all the student-athlete participants," added Dr. Mirriam B. Fuentes, technical supervisor of Ched's non-sectarian entities (LUC's and SUC's).

During the opening day, Ungab will lead the Presentation of Delegates, VIPs, local executive officials and ALCU-Northern Mindanao officials and College Presidents for the traditional "saludo."

A parade will follow at 1 p.m. for the entrance of the athletes and coaches, local executive officials, ALCU-Northern Mindanao officials, University and Colleges Presidents and the City Mayor of Tangub to the sports center.

Welcoming all the school delegations will be City Mayor Jennifer Wee-Tan with Misamis Oriental Governor Philip T. Tan who will give an inspirational message before the athletes, as well as Commission on Higher Education (Ched) regional director Dr. Raul C. Alvarez.

Michelle Mangubat, Most Valuable Player (MVP) in athletics during the ALCU National Games 2018, will spearhead the Entrance of the Friendship Flame and Lighting of the Urn, while GADTC sports director Rey Siarez will lead the reading of the tournament mechanics before the Oath of Sportsmanship.

"The Winner Takes It All," popularized by the Swedish pop group ABBA, will serve as "Unity Song" of the keenly-awaited Northern Mindanao ALCU Olympics.