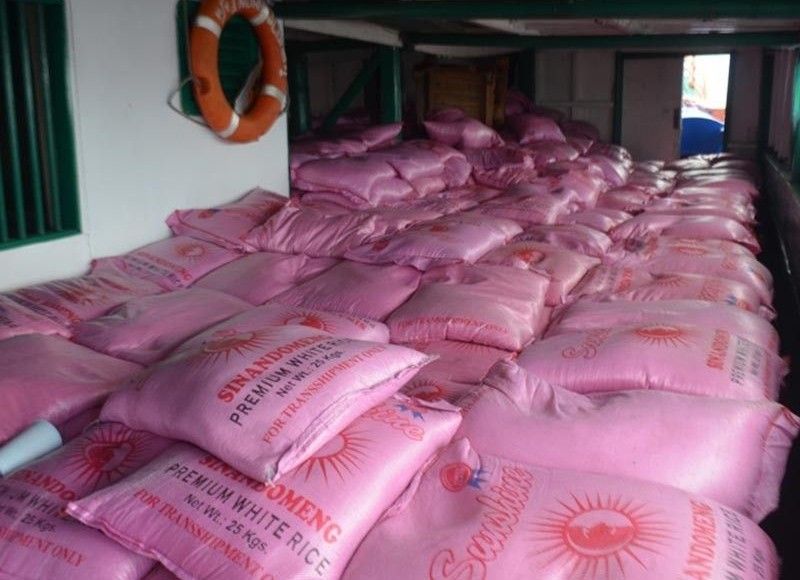 FINANCE Secretary Carlos Dominguez III has confirmed that the excess of P10 billion collected from tariffs on rice imports and earmarked annually for the Rice Competitiveness Enhancement Fund (RCEF) will be set aside to fund a two-year unconditional cash transfer (UCT) program for small farmers affected by falling palay farmgate prices.

In a recent interview, Dominguez said the P1.4 billion in excess rice import tariffs collected by the Bureau of Customs (BOC) as of Oct. 31 this year, along with the succeeding surplus funds from RCEF for the rest of 2019 and in 2020, will be used for the P6 billion UCT program for rice farmers tilling two hectares and below.

“The P10 billion is already fixed. It already has an allocation (for RCEF). The excess will be part of the P6 billion that will be allocated for two years for the farmers,” Dominguez said.

Agriculture Secretary William Dar earlier announced the rollout of this UCT program, which he said would cover an initial P3 billion this year and another P3 billion in 2020.

Dar said the funds would be sourced from the excess tariffs from rice imports, which will also be used to support crop insurance and crop diversification programs that will benefit farmers.

Dominguez said he was informed by Dar that the Department of Agriculture (DA) already has a list of the farmers who will benefit from the UCTs.

Republic Act (RA) 11203 or the Rice Tariffication Law (RTL) imposes a minimum 35 percent tariff on rice imports in lieu of quantitative restrictions (QRs). The law, which liberalized rice imports, has stabilized the supply and price of the Filipino food staple in the retail market, but has led to declining palay farmgate prices in certain rice producing areas.

Earlier, Dominguez said the RTL will be fully implemented by the Duterte administration as it pursues measures to stamp out smuggling and hoarding by unscrupulous traders to cushion the impact on both palay growers and rice consumers of the temporary “transition challenges” arising from the newly deregulated market.

On top of UCTs, the government is also granting interest-free, easy-to-pay loans to affected farmers.

Dominguez pointed out that in only seven months since it was implemented, the RTL has netted tariff revenue of P11.4 billion, which is already beyond the P10 billion earmarked per year for RCEF.

With over P11 billion in import tariffs this early, the government “has ample means to do even more to make our agricultural production more efficient,” Dominguez said.

Rice tariffication, Dominguez said, should be viewed as an “opportunity to revolutionize the agriculture sector and help farmers become more competitive in the global economy.”

He said that in slashing market prices by about P8 per kilo since the lifting of the QRs on rice imports last March, RA 11203 has significantly reduced inflation, which, in turn, has boosted household spending that helped drive gross domestic product growth to 6.2 percent in the July to September period. (PR)