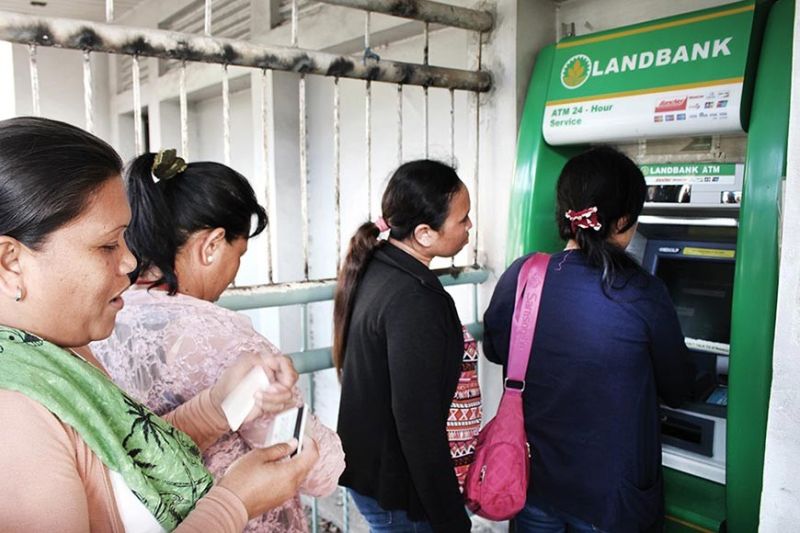 THE public can expect enough supply of banknotes as the Christmas rush nears.

The Cebu banking sector has anticipated the seasonal demand for fresh banknotes during Christmas, when money circulation and spending pick up.

Maximo Eleccion, Visayas area business director at BPI Family Savings, said that automated teller machines (ATMs) will be ready for the surge in withdrawals in time for the Christmas shopping period.

“We confirm higher demand for banknotes during the Christmas season but the BSP has been efficient in handling the requirements of the banks,” the former Cebu Bankers Club (CBC) president told SunStar Cebu Tuesday, Nov. 26, 2019.

During this season, he said the CBC also assists its member banks “in facilitating banknotes exchanges.”

“Although majority of our banknotes are sourced from BSP, there are times that we can also source them from member banks,” he said.

Banks stock their ATMs with enough cash during the holiday season.

Reloading of cash is frequently done in ATMs located in areas where foot traffic is heavy.

ATMs should be made available to the public 24/7 unless a machine runs out of supply or undergoes system maintenance.

Normally, supply of money increases during the Christmas season when consumer spending usually rises as people receive their bonuses.

Cash withdrawals during November and December usually increase compared to other seasons.

Meanwhile, the BSP also said it partially outsources the production of banknotes to meet the surge in currency demand under domestic procurement regulations or international competitive bidding processes.

This is similar to the practice of other central banks that print their own currency, it said.

The BSP also urged the public to observe the proper handling of banknotes under its nationwide “Clean Note Policy” as a multi-stakeholder initiative to minimize the cost of producing currency.

The campaign is aimed at extending the life span of banknotes, thereby reducing the cost of currency production.