Cebu City to set aside P500M for uniforms, school supplies 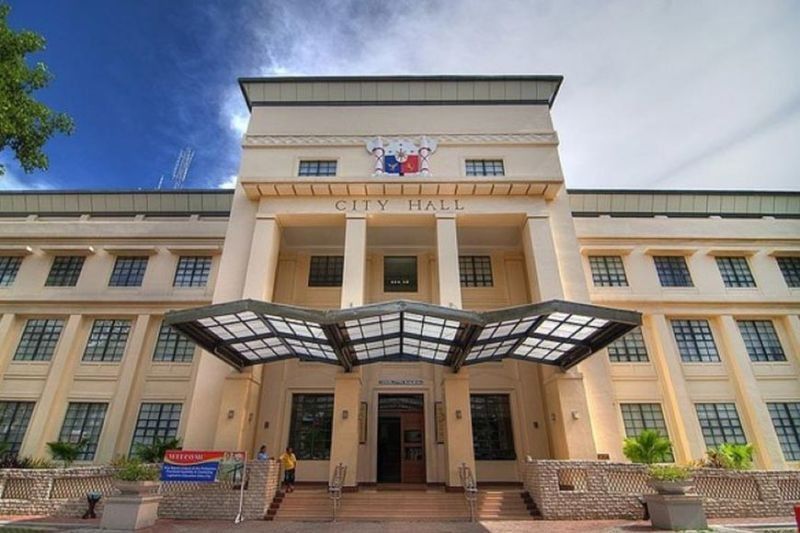 “THERE is no more reason for our parents not to send their children to school because the school supplies and the uniforms will already be provided by the City of Cebu.”

This is what Mayor Edgardo Labella declared after signing the ordinance authored by Councilors Raymond Alvin Garcia and Raul Alcoseba entitled “An ordinance for the provision of annual free school supplies to all public elementary schools in the City of Cebu and appropriating funds therefor.”

Labella said he was allocating P500 million for the project in the proposed annual budget for the year 2020 that is currently being studied by the Cebu City Council under the leadership of Vice Mayor Michael Rama.

“I think it is high time we provided them free school supplies in addition to our free school uniforms and even shoes because we have noticed that there are many children of school age, especially from the depressed areas, that are not able to go to elementary schools because of poverty,” Labella said.

The mayor said P350 million would be set aside for school supplies and uniforms, including shoes, as indicated in Section 7 (Budget Appropriation) of City Ordinance 2543.

The remaining P150 million would be for the feeding program of at least 190,000 public elementary school students.

“Because of our concern for the welfare of our pupils in elementary school, the Executive has proposed to the Legislative a P500 million budget for the appropriation for our education,” the mayor said.

The provision of free school supplies, uniforms and feeding to the children is part of the 10-point agenda Labella laid out in his inaugural address last June 30.

The mayor thanked Garcia and Alcoseba, and the councilors who voted for the passage of the ordinance despite their belonging to different political parties.

“When it comes to matters that would bring about the welfare of our people in the City of Cebu, we are one. Sometimes we may have heated discussions in the City Council but only for the purpose of bringing about what is best for our people,” said Labella, who was presiding officer of the council for two terms when he was vice mayor.

The provision of school supplies and the feeding program will be done yearly, with Labella endeavoring to include a budget for them yearly beginning 2020.

Aside from the public elementary school students, teachers of the Department of Education-Cebu City will also receive good news.

Depending on the speed at which the payroll and other documents required for its release are prepared, the teachers could receive their bonus as early as the second week of December. (PAC)