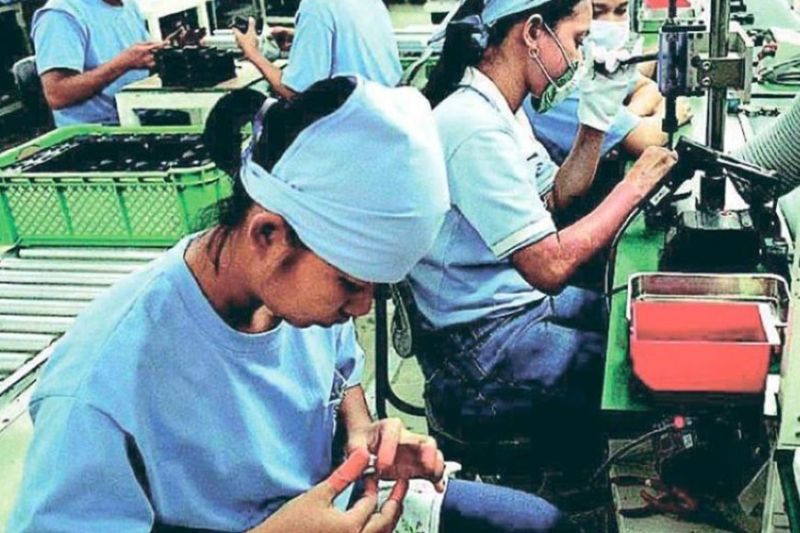 MINIMUM-WAGE earners in Metro Cebu can expect an P18 wage increase by January next year after the Regional Tripartite Wages and Productivity Board (RTWPB) approved the adjustment on Tuesday, Nov. 26, 2019.

This was confirmed by Philip Tan, RTWPB business sector representative, who said among their major considerations were poverty incidence and geography.

“Ang atong (Our) wage increase nga (of) P18 is sa (for) Metro Cebu. There will be two tiers. One is for more than 10 employees. They will get an adjustment of P18. Those that are employed in a micro business with nine employees or less will have a P10 increase,” he said.

“One of the major factors that we considered is the poverty incidence right now of some of the areas where the wage is low. We have to adjust to that wherein the salary is below the poverty threshold,” Tan said in a mix of Cebuano and English.

Minimum-wage earners in areas outside Metro Cebu, depending on their current rates, will also have an P18 increase.

“We have to balance between the micro companies. If we will increase so much and dili sila ka (they won’t be able to) afford, we will be losing so many workers rather than maintaining the employees,” Tan said.

However, Tan said the National Wages Productivity Commission will have to review the new rate and endorse it to Labor Secretary Silvestre Bello III. After Bello signs it, it will go back to the RTWPB for publication. The new rate will take effect 15 days after publication.

“The review will be about some technicalities to the application of law but not the amount. It’s not adjustable,” he said in a mix of Cebuano and English.

Members of the Filipino Cebuano Business Club Inc. (FilCeb) welcomed the wage increase for their employees.

Rey Calooy, FilCeb president, said they need to make their workforce their priority since their performance will reflect on the products and services they offer.

“For us micro, small and medium enterprises (MSMEs), we find no problem with that because our people are the best asset. So, of course, whatever the labor department comes up with, that’s fair share for them. We don’t see any problem. We will commit,” he told SunStar Cebu.

“They can file for exemptions, depending on the size of their business. They can adjust the prices of their products and services, so they can apply the increase in their workforce’s salaries,” he said.

Some 99 percent of the Philippines’ total economy is fueled by an estimated one million micro, small and medium enterprises (MSMEs). The government continues to tap the MSMEs’ potential by helping them modernize and digitize their operations to reach a wider consumer market, Calooy said. (WBS, JOB)