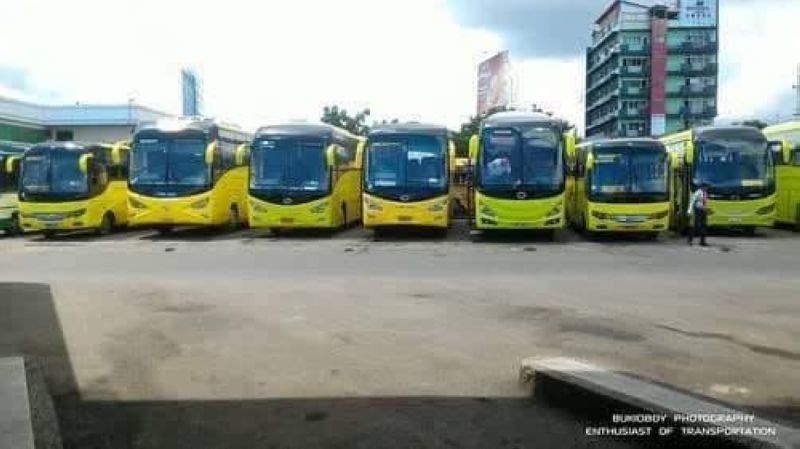 EIGHTEEN Ceres buses were lent by Vallacar Transit Inc. to the football teams who are participating in the 30th Southeast Asian (SEA) Games, which will be held in some parts of Luzon from November 30 to December 11.

According to Ceres Negros-Football Club (FC) club administrator Nicholas Golez, VTI president Leo Rey Yanson voluntarily lent the buses after it was observed that the vehicles that were supposed to be used were already quite dilapidated. Yanson is the owner of Ceres Negros-FC Football team.

"Sir Leo Rey Yanson dedicates this to football, the game that he loves," he said.

Golez said they have already secured permits from the Land Transportation Franchising and Regulatory Board (LTFRB) for the operation of the 18 buses for the SEA Games.

During their arrival on Monday, November 25, football teams from Cambodia and Myanmar were faced with transportation issues.

The team members said their shuttle from the airport to the hotel was delayed for at least eight hours without any advice.

On the other hand, the national athletes from Myanmar were reportedly provided with a minibus.

The football matches began on Monday ahead of the SEA Games’ opening ceremony on November 30.