NEXT GEN. Journalists shared to over a hundred students from different communications school in Davao City on how the traditional media is adapting to the changes brought by digital technology. (Macky Lim) 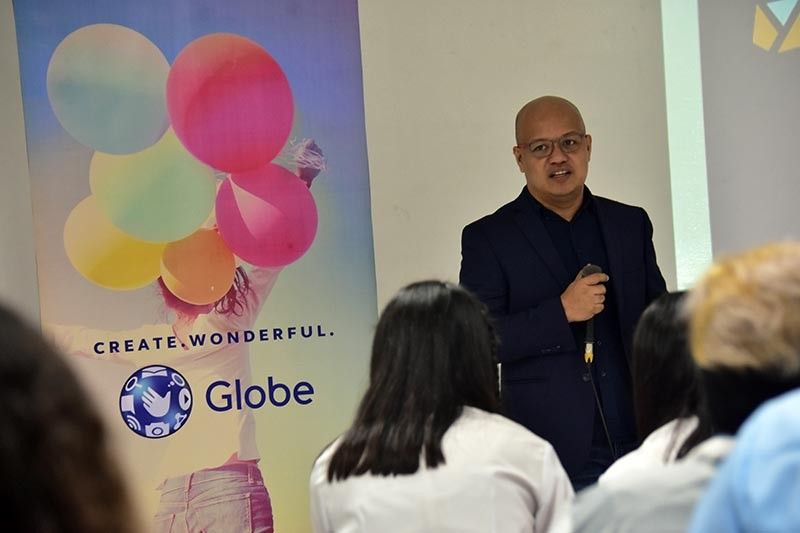 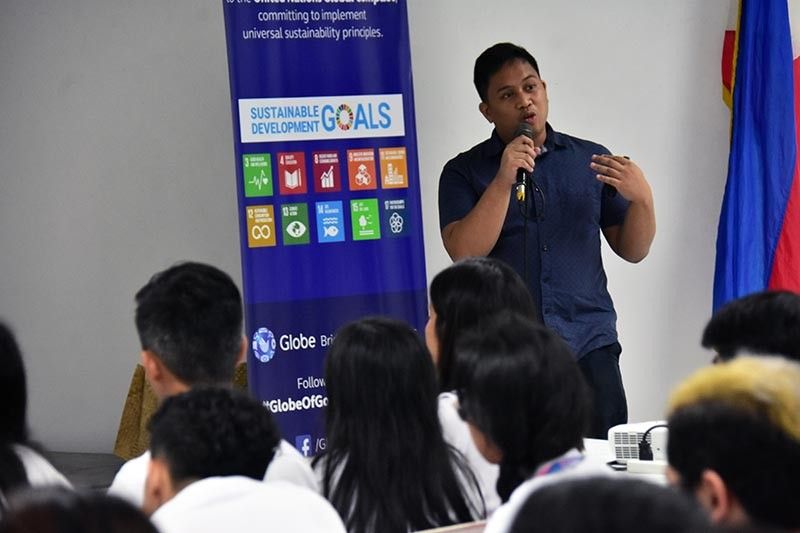 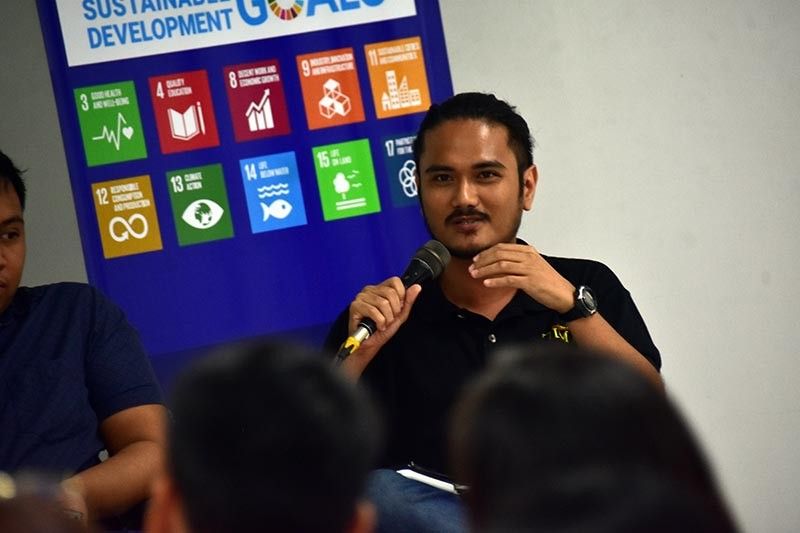 CHALLENGES. Mindanao Times social media manager Yas Ocompo tackled on the various problems being faced by newsrooms in social media. Among these are misinformation and content theft. (Macky Lim) 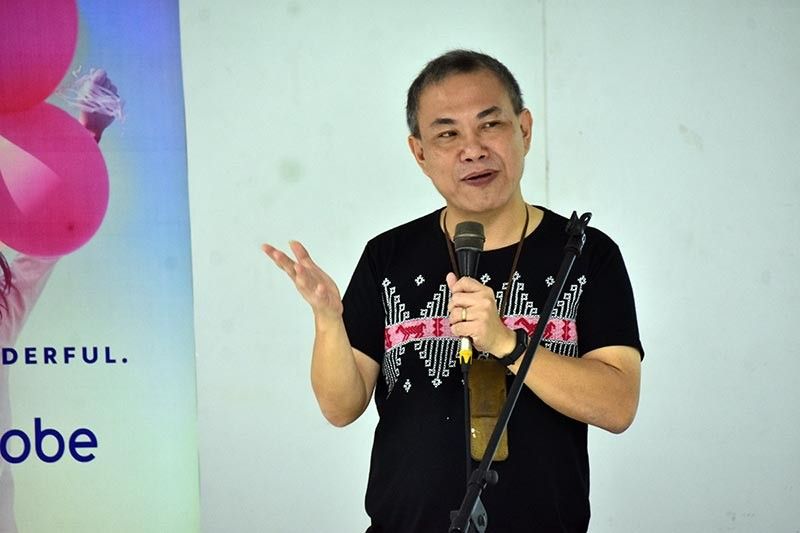 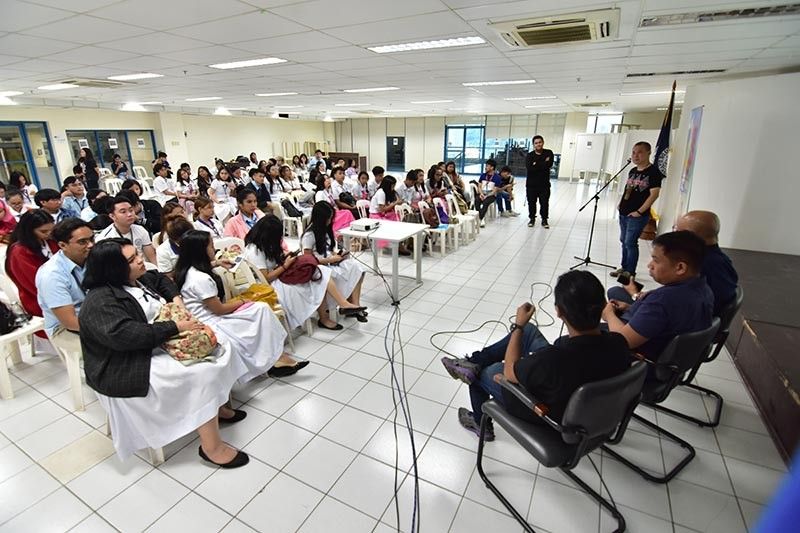 Communication students were able to discuss with journalists the latest trends happening in the field of journalism. (Macky Lim) 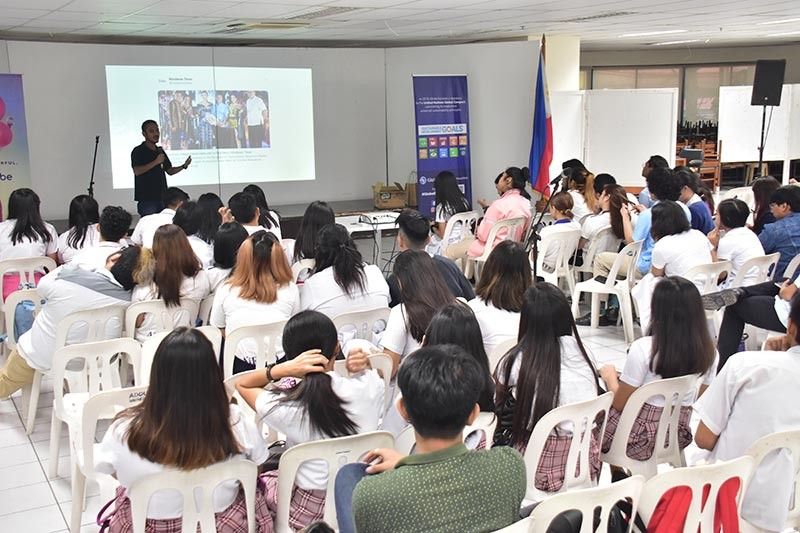 Communication students were able to discuss with journalists the latest trends happening in the field of journalism. (Macky Lim)

IT WAS a struggle for traditional media to cope with the changes brought by the digital age. With more people having access to the internet and having an account or more on different social media platforms, the way they get their stories has pushed the media to evolve on how it delivers stories to the public.

The annual event commemorates the Maguindanao Massacre on November 23, 2009. A total of 58 individuals were killed, 32 of which are journalists. This has been considered as one of the darkest incidents involving journalists. Ten years later, the families of the victims are still seeking justice for their departed loved ones.

The local press in Davao City saw that one way to honor the memories of the departed journalists is sharing to the young communication students the latest trends and give them context on issues being faced by the media.

This year's Davao Media Freedom Day forum focused on the theme "Traditional Media in the Digital Age". The theme highlights how the community press is coping with new and creative ways to deliver the story to a much wider and ever-changing audience.

Olandres, during his talk on "Transforming Newsrooms", underscored how the digital media has changed our habits.

"Because of access to technology and the internet, our behavior has changed drastically. In a way it also makes us more impatient," he said, adding that a quick search on Google will allow individuals to find the information they need.

"News or information, in general, is now more accessible... This means we can reach more people," Olandres said.

In his talk dubbed as "From traditional to digital newsroom", Lumawag said while digital technology has affected the print media as a whole, it has been seen as an opportunity to evolve.

Lumawag highlighted how SunStar Davao is coping with the new media. The newspaper started experimenting with the new media with its President, Gina G. Atienza, at the helm. Its efforts started sometime in 2015 with former editor-in-chief Stella A. Estremera taking the lead.

Lumawag said SunStar Davao started by taking advantage of social media as a means to gather information, building its network, interacting with its audience, and monitoring its audience's interests, trends, and competitors.

"We then started developing our digital content by creating videos and infographics. We also improved our photo stories," he said.

Lumawag said digital technology has also pushed the SunStar Davao team to upgrade their skills to be able to look for quality stories and deliver these more creatively to its audience.

Ocampo said with social media, the journalists are under threat by a variety of problems. One of these was misinformation.

"That was the biggest battle we had during the earthquakes," Ocampo said. He narrated how there was false information going around about a tsunami following a strong earthquake on October 29.

Ocampo said what they did was to share the live video of the City Disaster Risk Reduction and Management Office showing that the coasts of Davao City are clear of any tsunami threats.

"Can you imagine the difficulty of being encounter by social media managers from newsrooms. How could we tell that there was no tsunami?" Ocampo said.

However, he said there is a problem with communicating information on social media. There is an assumption that everyone has access to videos but in reality, there is a limitation on mobile internet because of "free data".

Ocampo said with free data, some may not be able to see the videos, photos, or infographics being shared or published by newsrooms on social media.

"This is where misinformation begins... we are not only responsible for telling the truth, our job is also to dispell false information," he said.

Meanwhile, Lumawag said despite the changes brought by digital media, people are still on the lookout for quality content.

"Despite the changes in the medium, people are still on the lookout for quality stories about the community they are in," he said.

The forum is brought to you by Globe Telecom, AboitzPower, SM City Davao, and SM Lanang Premier. This year's partner school is the Ateneo de Davao University. The Communication Department of AdDU, headed by Dr. Christine Faith M. Avila, provided the support staff of the event.