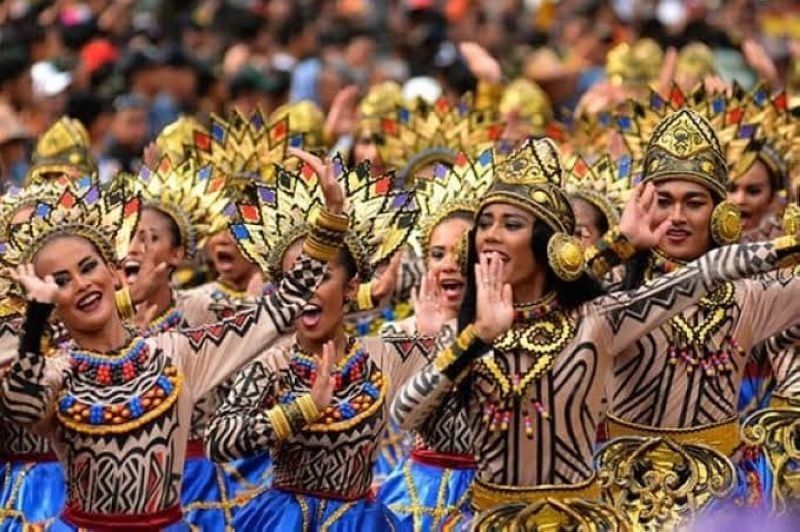 Sinulog Foundation Inc. executive director Jojo Labella said, though, that they expect more contingents to sign up as the festival draws closer.

Among the contingents that have already registered are the local government units (LGUs) of Panglao in Bohol, San Carlos City in Negros Occidental, and Sta. Catalina and Dumaguete City in Negros Oriental.

The Sinanduloy Cultural Festival of Tangub City, a 12-time defending champion and a crowd favorite every year, will also join Sinulog 2020 as a competing contingent this time. The group was a guest performer in the last Sinulog.

A contingent from Wonjong, South Korea will again perform as a guest contingent during the grand parade on Jan. 19, 2020.

In an interview on Wednesday, Nov. 27, Labella said the foundation will finalize the activities for Sinulog 2020 during a meeting Wednesday night.

“The Sinulog Governing Board has lined up several activities and everything will be finalized on Wednesday night. The SFI will also have new activities,” he said.