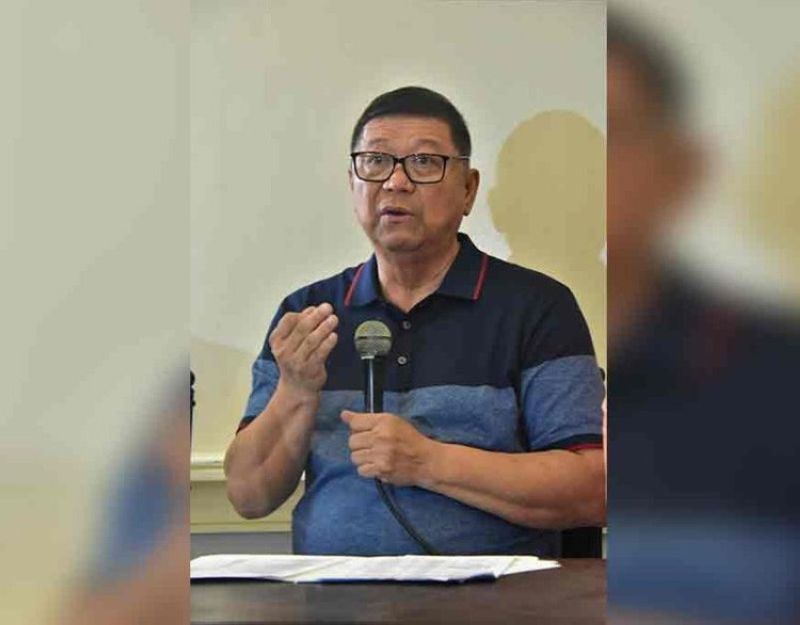 PHILIPPINE Sports Commission (PSC) chairman William “Butch” Ramirez encouraged Filipino athletes to aim for a gold medal and the overall championship for the flag and country in the 30th Southeast Asian (SEA) Games.

“Nobody expected us to win in 2005, but we did,” said Ramirez. “For nine days that year, Filipinos were united by our athletes' sporting achievement.

We did it once, let's do it again, for flag and country.” The country’s hosting of the biennial meet will officially fire off on Nov. 30, 2019 and will end on Dec. 11. As expected, the Philippine side fields the largest delegation in the SEA Games – numbering 1,115 athletes and 753 coaches and officials for a total of 1,868.

This is the fourth time the Philippines is hosting the event. The first one was in 1981, when it was still called the Southeast Asian Peninsular Games.

Filipinos placed second during their second hosting in 1991, before finally winning the overall championship in what is now known as “The Miracle of 2005.” For spending P1 billion on the national athletes' international training and exposure, equipment, foreign coaches, education and nutrition, the PSC expects a return of its huge investment in the form of a successful run not only in these games, but in the coming Tokyo 2020 Olympics and Hangzhou Asian Games.

“The government has been very supportive of our national athletes. And it's high time that such support gets the results expected from the athletes' all-out campaign in the SEA Games. We expect nothing less than a 100 percent effort from our national athletes in front of their fellow Filipinos, who I am very sure, will come out in droves to support them,” Ramirez said.

The athletes will be shooting for most of the 530 gold medals at stake in 56 sports, scattered in 44 venues in Metro Manila and Southern Luzon, Subic and New Clark City in Capas, Tarlac.

Combat sports account for most of the gold-medal, with arnis tipped to get at least 15 golds from the 20 event. There are at least five golds each from judo, kickboxing, jiu-jitsu, sambo, wrestling, according to research by sports leaders.

Outside of combat sports, dancesport is projected to get 10 gold medals, while athletics and gymnastics are confident of getting nine.

In 2005, the Philippines asserted its supremacy in the region by harvesting 291 medals (113 golds, 84 silvers, 94 bronzes), with Thailand securing second overall followed by Vietnam. (SunStar Cebu)