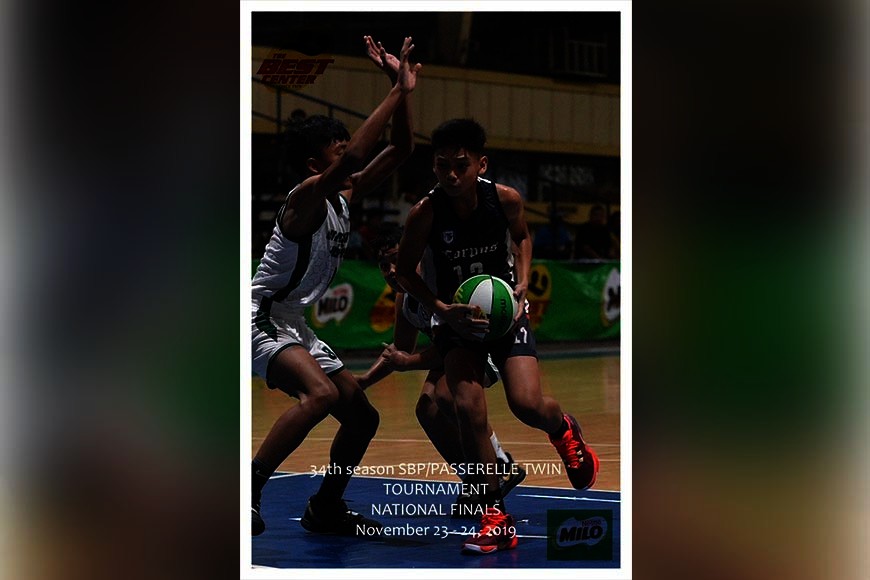 AGAINST bigger, taller and much tougher opponents this year, coach Carlo Dagalea and the Corpus Christi dribblers are proud to bring home the third-place honor in the National Finals of the 2019 Best Center SBP/Pasarelle Tournament concluded recently at the Dinggoy Roxas Civic Center in Roxas City, Capiz province.

Unable to crack a seat in the final, the CCS Baby Knights vented their ire instead against Luzon qualifier Berkeley School winning by 23 points, 59-36 in the battle for third place.

Their pasarelle counterparts from Xavier University of coach Manny Diaz failed to make it to the big 4 round, but were contented of their accomplishment of finally returning to the national sports arena after over a decade-long absence.

The University of Visayas (UV) and Nazareth School of National University (NU) shared the limelight as they were crowned champions in their respective divisions.

The UV Green Lancers prevailed, 62-58 to end the four-year reign of the La Salle Greenhills. While the Nazareth School of National University (NU) crushed the International School for Better Beginnings (ISBB), 91-66 for the pasarelle crown.