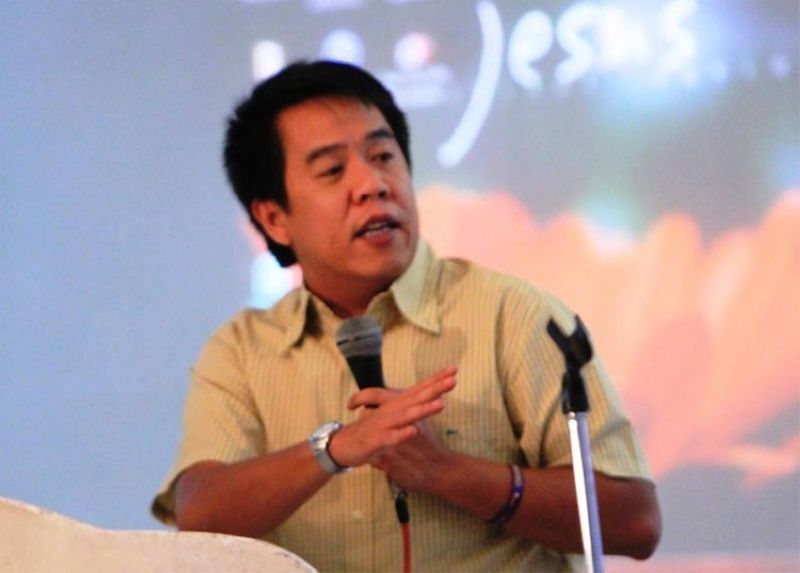 During the Governor's Night of the Philippine Industrial Summit in Mindanao at the Xavier Sports and Country Club, Tuesday, Emano urged the investors to put up their businesses in Misamis Oriental, saying that the province has "saw an opportunity" in them.

Quijano said the investors present during the Governor's Night were encouraged to start their businesses in Mindanao, particularly in Misamis Oriental, after hearing the governor's message.

"Obviously, this time the leadership here is leadership in business. You know, if you rely on leaders who are elected and then you tend to say: ‘pila man ako diha?’ then you have a business problem. But if you ask businessmen, ‘what are your design and let government support it,’ let the leaders realize that it is production that will liberate our people from poverty then leaders will stop to be corrupt," Quijano said.

The Phividec administrator assured his fellow businessmen that extortion will not happen in the province's current administration as he recalled Emano's approach of "if you think you cannot pay this much tax immediately, pay it later."

He also tagged the governor as "the most powerful governor."

"Obviously we are about to place Governor Emano to be the most powerful governor, kay naa man ang electric power diris Mindanao," Quijano said.

Last Tuesday's Governor's Night was one of the activities lined up during the first Philippine Industrial Summit which was held at the Limketkai Luxe Hotel from November 26 to 28.