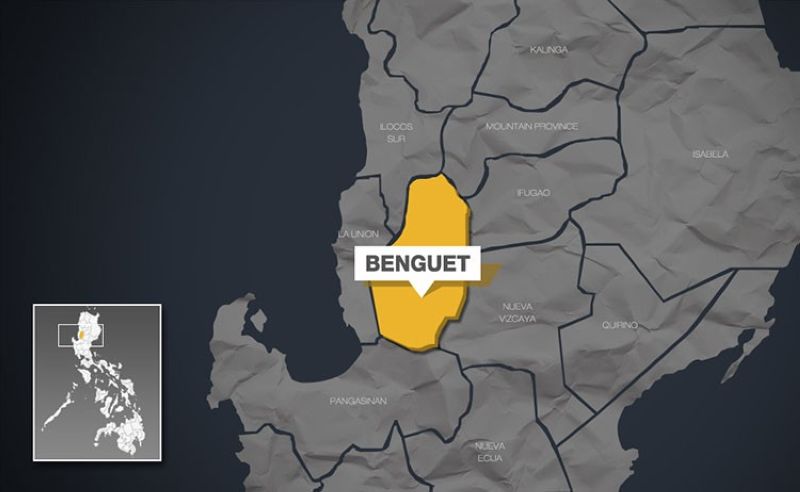 IN THE wake of vehicle road crashes, lawmakers in Benguet recently passed a resolution requesting the Department of Public Works and Highways (DPWH) to implement engineering works along the Benguet-Nueva Vizcaya Road, Buguias-Kabayan Road now called Andres Cosalan Road and other road networks in the province to prevent further incidents or mishaps.

“The economic growth of the nearby communities of the province of Benguet is dependent upon the development of the highways that enhance the mobility of its various essential economic factors and the installation of mitigating measures are drastically needed,” the resolution said.

Board Member Nestor Fongwan Jr., in his proposed measure, said the Benguet-Vizcaya and Buguias-Kabayan Road which has been constructed long ago, lacks road barriers.

Fongwan Jr. added that once concreting starts on roads, there must also be road barriers in place.

Benguet is dominantly mountainous and home to various national highways and sits within the Cordillera region.

However, in less than a month, three vehicles have fallen into ravines with three casualties and nine injured.

The latest incident involves two injured after their vehicle plummeted into 100-meter ravine.

This was the second time a vehicle plunged into a ravine in Kabayan.

Before the annual observation of All Saint’s Day and All Soul’s Day, three passengers including two minors died on the spot with one injured after their vehicle fell into an 800-meter deep ravine at Bokod-Kabayan National Road along sitio Bogao, Adaoay in Kabayan.

In Kibungan, a white van fell into a 50-meter ravine where six people including a six year-old boy sustained multiple physical injuries on November 12 while traversing along Governor Bado Dangwa National Road at Sitio Tigil, Sagpat.

In the last five years, human error tops road crashes in the province with a total of 8,360 followed by mechanical defect with 673, and 350 due to road condition.

“I could only cull from statistics, and when we look at the vehicular traffic incidents, 85 to 90% of what happen in the Cordillera are attributed to Cordillera drivers, so we are largely to blame,” Ragay said.

Some 6,300 incidents were listed as cases of reckless imprudence resulting in damage to property.

In January to August 2019, there have been 944 road traffic crashes, resulting in 13 deaths and 299 injuries recorded in Benguet, as against 1434 crashes in the province for the whole of 2018.

Aside from Benguet, major road crash are also recorded in provinces in the Cordillera Administrative Region.

Last month, 19 people died, 21 injured and three were unharmed when their elf truck fell in a ravine in the evening of October 31 at Sitio Gassud,Brgy Karikitan, Conner, Apayao.

Following the incident, the Land Transportation Office in Cordillera strengthens its implementation on overloading and passenger outside the vehicle at the space intended for cargo trucks.

“Road accidents is something that we cannot prevent but it would appear from statistics that the common cause of road crashes is human error which is not an act of God, therefore it is not an accident, it is done by humans which is why we now call it road crash because it can be prevented, although we will accept that humans will always commit an error,” he said during the observance of the World Day of Remembrance for Road Traffic Victims.

Almora added through safe system approach, a holistic approach to manage road safety aims to ensure that mistakes do not result in deaths and injuries. These include interactions among road travel speed, roads and roadsides, road users and vehicles.

The LTO official remains hopeful other factors contributing to road crash will also be addressed in order to prevent road crash cases in the future.

“Mechanical defects cannot be considered as human error because it is preventable and if we do good maintenance on our vehicles and make it road worthy, then this can be preventable and so we have to do our part,” Almora added.

In a united call, stakeholders, authorities and government officials seeks to prevent and minimize road crashes in the peaceful Benguet province and the whole Cordillera.

(This story, was produced under the Road Safety Journalism Fellowship carried out by Vera Files and the World Health Organization under the Bloomberg Initiative for Global Road Safety.)