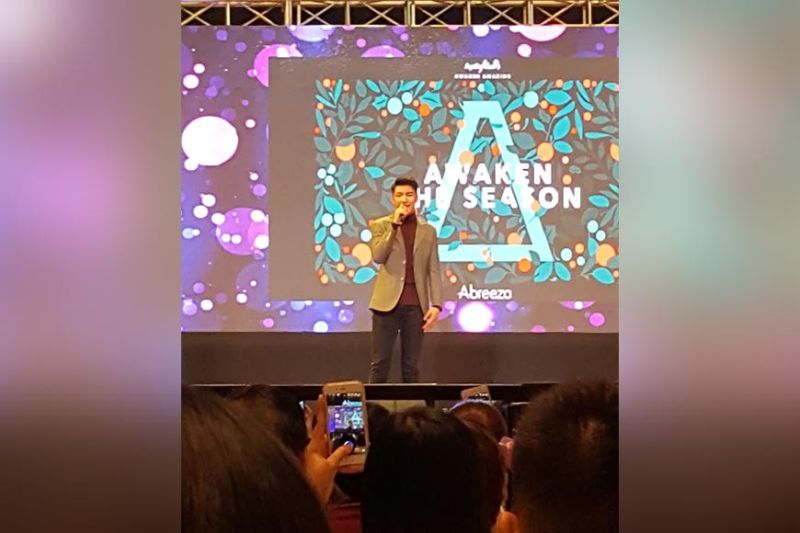 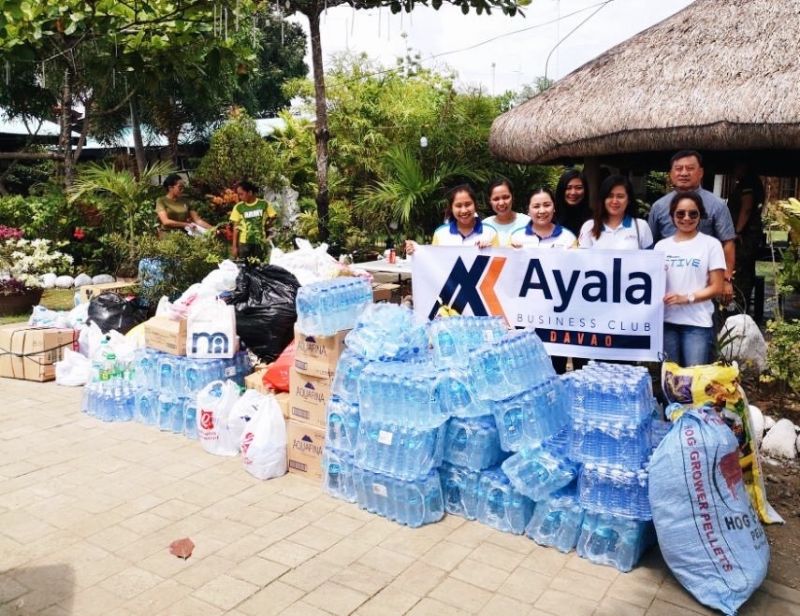 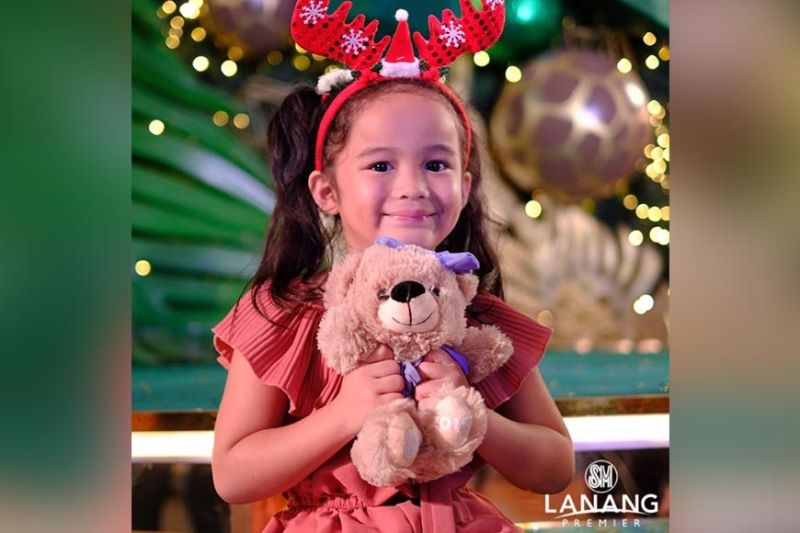 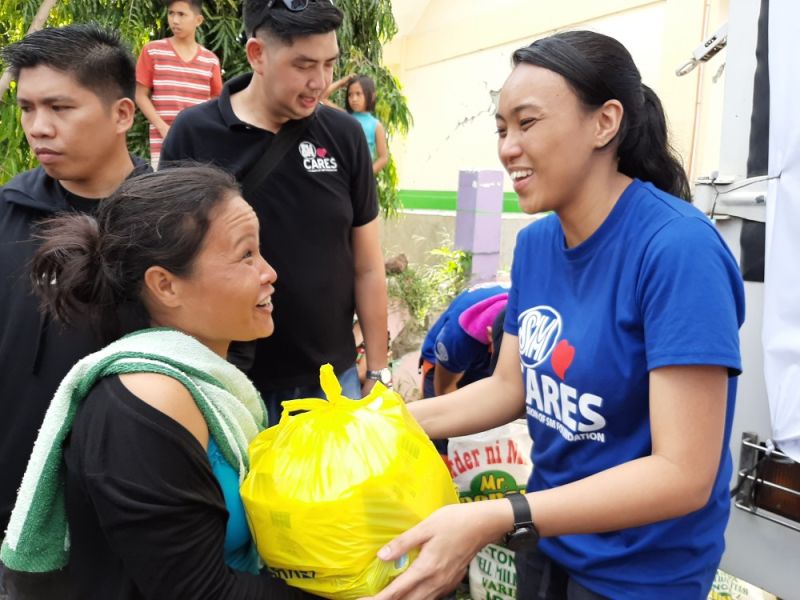 MALLS, aside from parks, are the destination where people usually flock to during Christmas.

This is why malls are a great venue to set up donation drive and to partner with especially during disasters.

Here in Davao City, premier malls spearheaded donation drive for the victims of the series of earthquakes that hit different parts of Mindanao.

"Ayala Malls all over the country started accepting donations through its concierge counters soon after the earthquakes hit," Ayala Malls Abreeza Marketing Manager Ruby Ochoa said in a statement.

She said shoppers, especially in two Ayala Malls in Mindanao, the Ayala Malls Abreeza and Ayala Malls Centrio, are encouraged to donate in cash, in check, and in kind. Meanwhile, cash and check donations are accepted in other Ayala Malls in Luzon and the Visayas.

"Funds collected from donations will be used by the Ayala Foundation, the social development arm of the Ayala group of companies, to mobilize assistance. Shoppers also have the option to make direct deposits to the Ayala Foundation through its BPI account," Ochoa added.

Ochoa said they were able to turn over the first batch of donations to Task Force Davao on November 6, while the next batch is scheduled to be delivered on December 2.

In a press statement, SM said the donation drive is a way to encourage mall shoppers to share their blessings by sending relief assistance to affected communities who were recently displaced.

"In Davao City, OPTE booths are located in SM Lanang Premier near Green Bounty in the upper ground level and in SM City Davao near Merrell in the main mall's ground level," the statement read.

Donations of medicines, blankets, canned food, and drinking water are accepted during mall hours which will then be turned over to the City Government of Davao through the City Social Services and Development Office.

"Through this effort, SM Supermalls in Mindanao invites the community to unite and help earthquake survivors get back on their feet," the statement read.

"For only P200, a customer can buy a pair of toy bears: one goes to the customer and the other is given as donation. Personal and heartwarming messages can be written on the tags attached to the bears," according to SM's press statement.

"All collected toy bears will be donated to chosen beneficiaries in the communities where SM is present. The beneficiaries range from public orphanages, child community centers or related non-government organizations," it added.

Last November 1 and 5, 2019, NCCC Group of Companies held relief distribution to the municipalities in Davao del Sur which were badly hit by the recent earthquakes.

"What we did was we directly gave our donation to the municipality of Bansalan, Makilala and Kidapawan. We also donated to our employees who were affected by the recent earthquakes," Padua said.