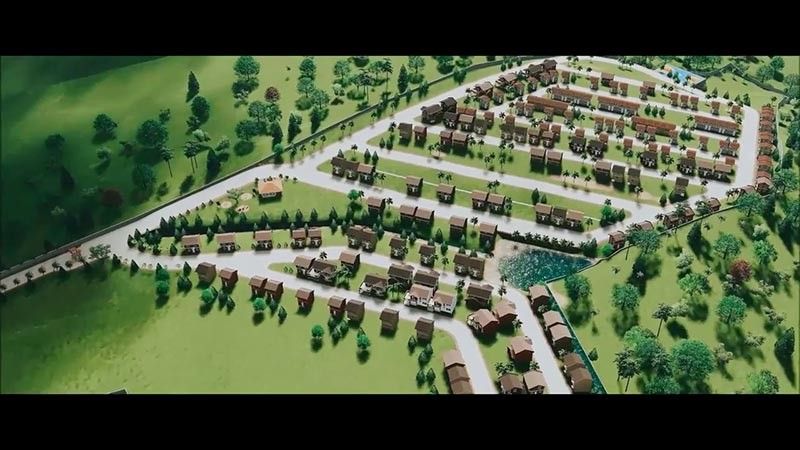 A REAL estate player remains positive in Mindanao despite the recent earthquakes being experienced in some areas here, including Davao City.

Camella officially rolled out its latest project in Davao Region with the launching of its new project, Camella Toril.

Camella president Maria Teresa Tumbaga said in an interview on the sideline of the event in Castle Dreams Hotel in Toril on Tuesday, November 26, that real estate players remain bullish in the industry in general.

“Since Camella does not have any issue in terms of its structural development and a lot of our buyers have attested to that that they haven’t any problem with our houses and some even thanked us for making sure the houses that we built are really strong,” Tumbaga said.

She said even their vertical development project in Davao City has no issue on structural integrity as they have been incorporating in their design to prepare for possible earthquakes, adding, however, that “of course, nobody can be fully prepared with it (earthquakes).”

Toril will be the fourth area in Davao City where Camella will develop a project and the 6th in Mindanao. Camella now has a total of 36 projects in Mindanao with cost estimating around P2 to P3 billion in terms of investment.

She also revealed that Vista Land, Camella’s mother company, will be rolling out a 100-hectare mixed-used development in the south of Davao where Camella Toril is also part of.

She said their business path leads to Mindanao as the island has a huge market citing that Luzon and Cebu are already saturated with developers.

“Almost 50 percent of our revenue came from Mindanao since 2018,” she said.

She also revealed that they will be launching another project in Barangay Ula in Tugbok District with 8 hectares as the initial phase but might be extended up to 20 hectares.

This, Tumbaga as cited, is because “Mindanao has many features aside from being the home of President Rodrigo Duterte, there are a lot of developments, including infrastructure developments, have happened here in Mindanao.”