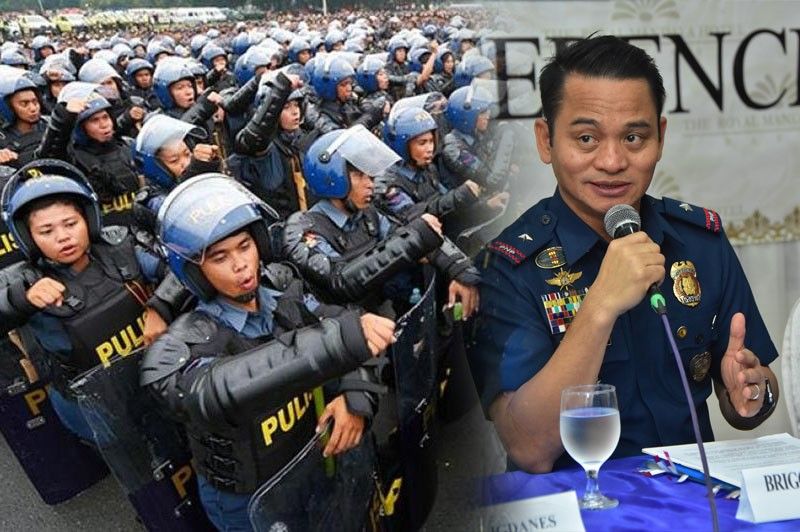 AS CHRISTMAS season draws near, Police Regional Office (PRO) Davao director Police Brigadier General Filmore Escobal directed all police in the region to be vigilant in safeguarding the public from criminals ahead of the holiday rush.

“I have also reminded all provincial directors, city directors, and chiefs of police in the region during a command conference to stay alert and be vigilant to counter any untoward incident perpetrated by enemies of our government,” Escobal said on Wednesday, November 27.

PRO-Davao has formulated Paskohan 2019 and Escobal has given personal guidelines and procedures to be undertaken by all police units to ensure public safety and security.

Knowing that criminals like thieves usually strike during this season, Escobal said they will be on guard to see to it that they will not succeed through the deployment of more personnel on the streets.

Escobal revealed his plan to revive the Pulis sa Barangay in which they will detail a police officer who will serve as liaison in each barangay to expedite police response in times of emergencies.

Pulis sa Barangay was a program he initiated in 2011 to reach out to the community.

During its implementation, he had seen that it was effective in community policing to strengthen the barangay police and ensure community cooperation in maintaining peace and order in the locality.

“It is a clear gesture of the PNP’s commitment to pursue an effective police-community partnership in support of sustained barangay-based anti-crime strategy. As of now, we are currently working to train again our police personnel to make sure that they can effectively carry out the responsibilities as conduit of the police and community,” he said. (JCR)