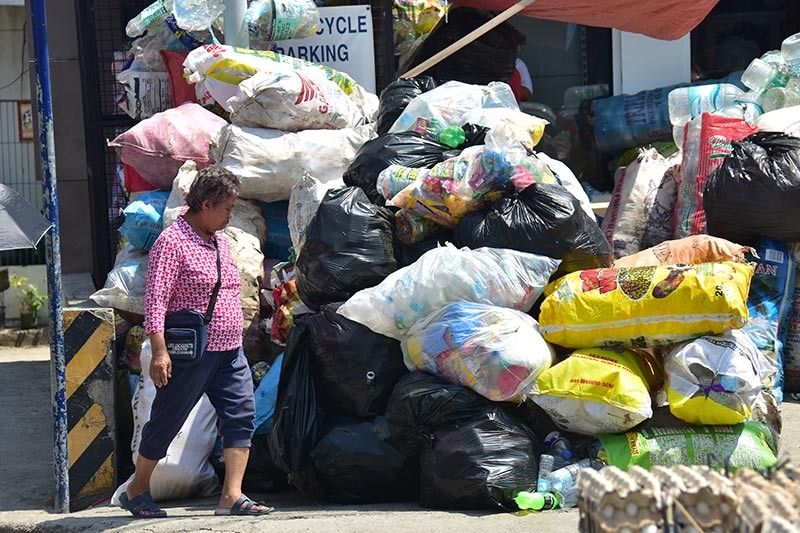 THE draft ordinance of the proposed banning of single-used plastic in the Davao City is already 80 percent complete, a city councilor heading the committee on environment revealed.

Councilor Diosdado Mahipus Jr. said they already conducted its first committee hearing two weeks ago, and will conduct another committee hearing, this time, inviting the business sector and the recyclers.

“We are waiting for the business sector to join our committee hearing. We wanted to hear from them, so that later on they will be helping uis implement our proposal,” the council said on Wednesday, November 27, during the 19th City Council Media Briefing at the Sangguniang Panlungsod.

Mahipus admitted that he cannot guarantee that he will be able to pass the committee report before the year ends, as he promised earlier.

He said that as much as he wanted to fast-track the passage of the ordinance, he wanted to ensure that all sectors who will be involved and affected will have their sides heard in the crafting of the city ordinance.

The councilor also said he would be inviting recyclers in the next committee hearing if compostable plastics would be viable to be recycled.

“If we will shift to compostable plastic, we wanted to ask if we could still make use of these plastics for their recycling activities,” Mahipus said.

He said the ordinance, once approved in the City Council, will be forwarded to the City Legal Office and the City Mayor’s Office to review its provision.

Mahipus said the President’s pronouncement is a “strong” message of how single-use plastic is harmful to the environment.

“We are happy with pronouncement of the President. If there is already a law banning these types of plastics, we won’t have any problem. It will now include sachet and other unnecessary type of packaging,” Mahipus said.

He added, “Even if we ban it (plastics) in our city pero ato silingan na city would still use it, ang hugaw magtuyok-tuyok sa ato. (If our neighbors are still using plastics, it would still find its way to the city.) Pero (But) if there is a national law, everyone will now be prohibited from using these plastics. It is the best way to go if we want to protect the environment”.

The councilor admitted the city cannot include sachets in the proposed plastic ban ordinance as it would affect the business sector who uses sachets in selling their products.

He said the city would be questioned once they will be imposing such ban. 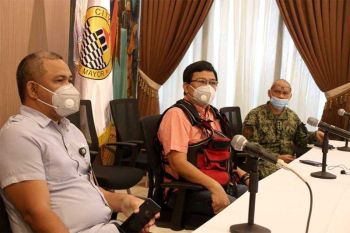