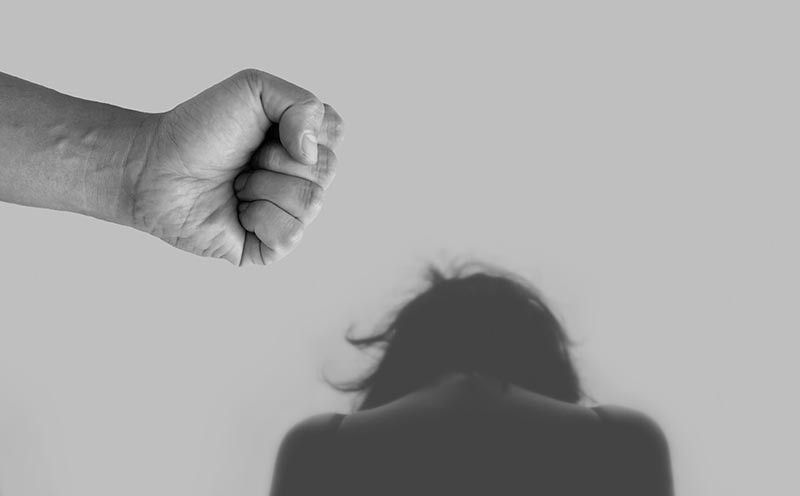 A WOMEN’S group has opposed a bill amending the Anti-Violence Against Women and Children Act, to also include protection to husbands and members of the lesbian, gay, bisexual, and transgender (LGBT) community from abusive relationships.

In September this year, Rizal representative Fidel Nograles filed House Bill 04888 or Anti-Violence Against Partners and their Children Act (Anti-VAPC), amending Republic Act No. 9262 or Anti-Violence Against Women and Their Children Act (Anti-VAWC) of 2004 to include male partners among persons afforded protection by this law.

“Violence and abuse do not discriminate. Babae man o lalake, at miyembro ng LGBT (Whether women or men, or even members of the LGBT), may suffer from the deleterious effects of an abusive relationship. It’s government’s duty to protect everyone,” Nograles said in his Facebook post.

However, Gabriela Women’s Party representative Arlene Brosas said amending the Anti-VAWC law will defeat its purpose of protecting “the dignity of women and children and guarantees full respect for human rights.”

She said amending the Anti-VAWC law is one their opposition calls during the One Billion Rising, a global movement that aims to end rape and sexual violence against women and all forms of oppression.

“Itong One Billion Rising na isinasagawa natin ay pinapakita lang na di pantay ang katayuan ng lalaki at babae sa lipunan (This One Billion Rising that we are organizing shows that there are still inequality between men and women in the society),” she said.

Brosas said the Anti-VAWC law should be respected as it has been lobbied by women who seek to demand social justice with the abuses they had experienced for a long time.

Brosas said the current laws of the country are “highly patriarchal”, adding that the Anti-VAWC law is a special law for their needs.

She said the current administration of President Rodrigo Duterte failed to address the issues women and children are facing.

The women’s right official said they will continue to push for more laws and amendments to ensure the protection of women and children against violence and abuses.

According to the National Demographic Health Survey in 2017 released by the Philippine Statistics Authority (PSA), one of four Filipino women, aged 15-49, has experienced physical, emotional or sexual violence from their husband or partner.

In 2018, the House of Representatives approved the Expanded Anti-Violence Against Women and their Children (E-VAWC), with penalty for “electronic violence”, which includes online harassment.

In July this year, Duterte signed Republic Act 11313 or the Safe Spaces Act, which covers and penalizes first degree offenses such as catcalling, whistling, persistent telling of sexual jokes, and up to as extreme as the 3rd degree offenses as stalking, sexual advances, and touching and pinching to name a few.