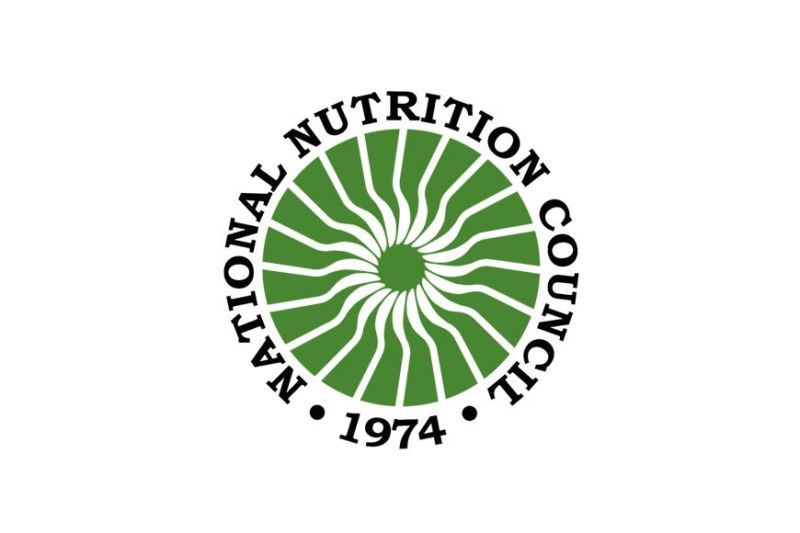 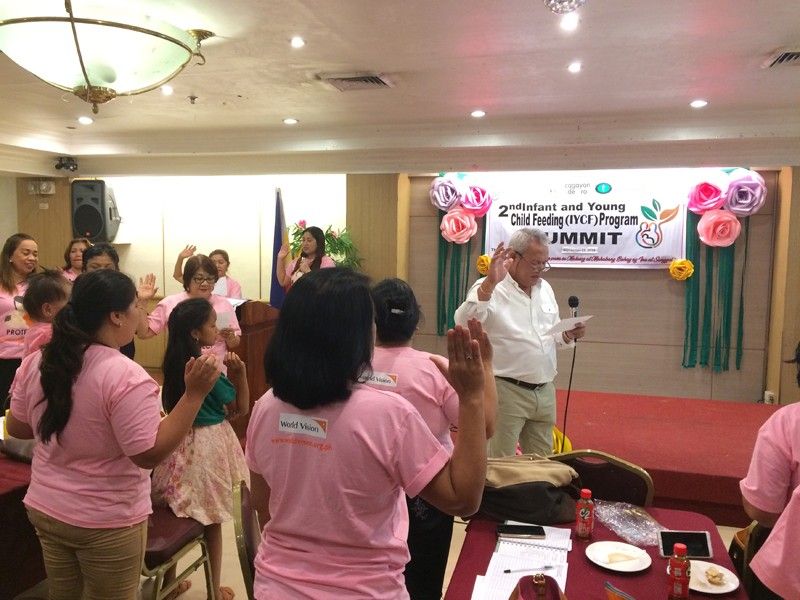 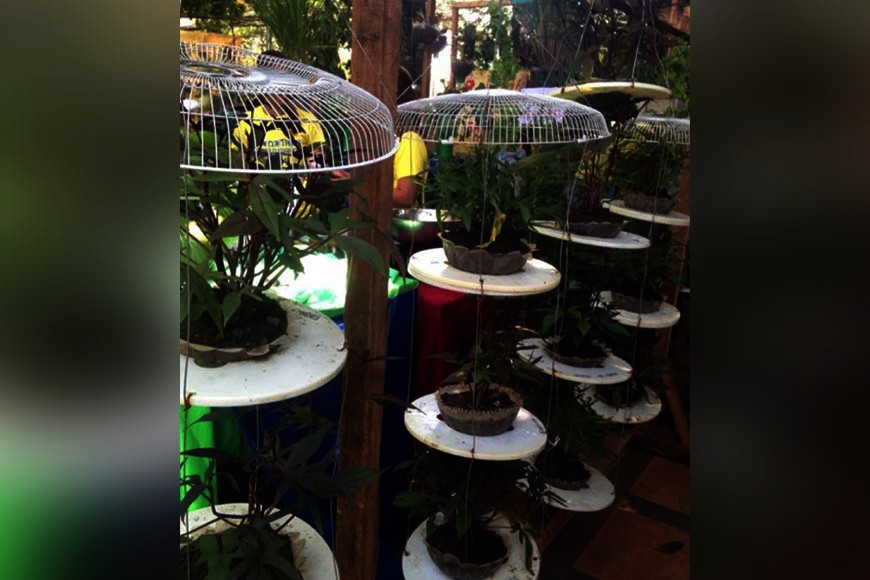 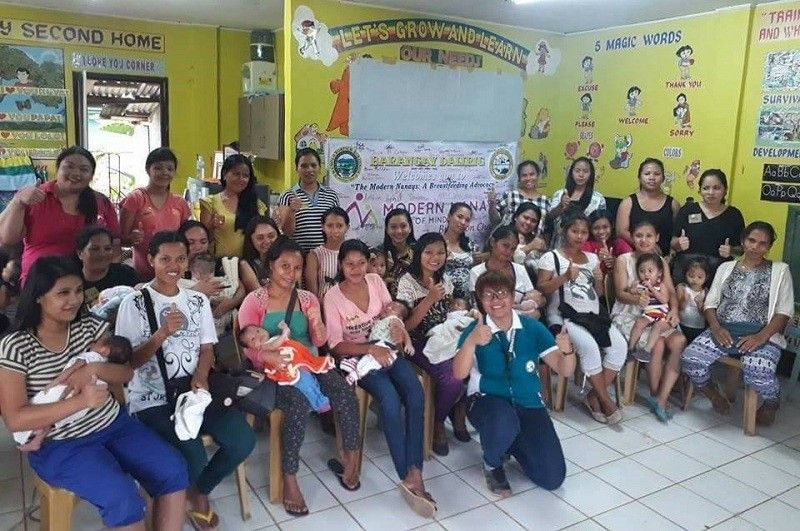 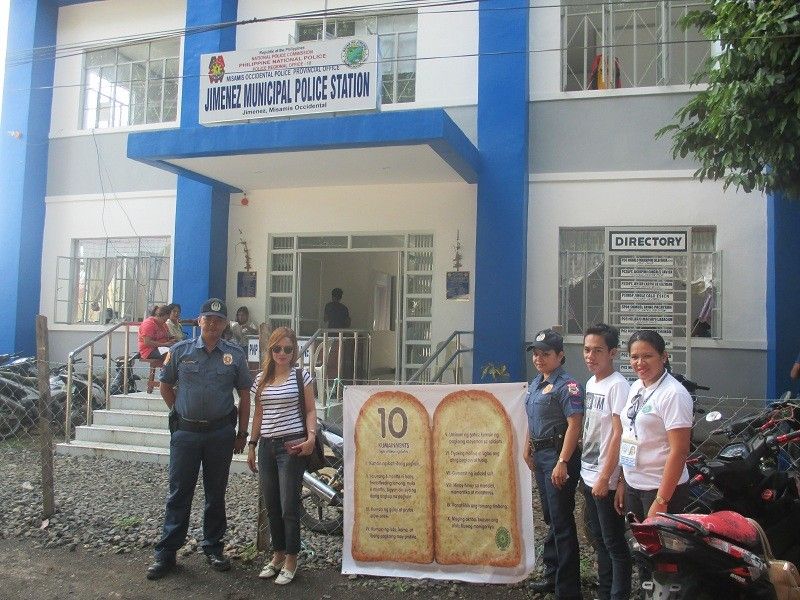 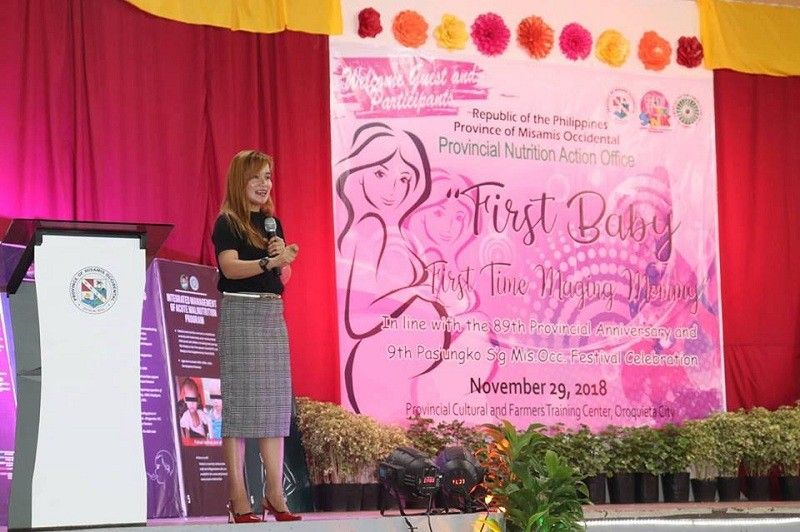 Over 200 VIPs, awardees and guests from Northern Mindanao were expected to attend in this year's recognition ceremony.

After a thorough monitoring and evaluation of NNC and provinces using the Monitoring and Evaluation of Local Level Plan Implementation Protocol (MELLPI Pro), local government units (LGUs) and Barangay Nutrition Scholars (BNS) with exceptional performance in nutrition program management and delivery of nutrition services will be recognized and awarded.

Plaques of Recognition for Quality Nutrition Program (QNP) will be given to outstanding LGUs which complied with the 2018 nutrition standards.

This year’s QNP awardees are Kadingilan, Quezon and Valencia City of Bukidnon Province, and Bonifacio and Tudela of Misamis Occidental Province.

BNS, the barangay-based volunteers, were also evaluated for their performance in coordinating the delivery of basic nutrition and related services in their respective area of assignments.

Meanwhile, Consistent Regional Outstanding Winner in Nutrition (Crown) Award, a national award, is given to LGUs which have sustained a downward trend of malnutrition through a well-coordinated plan implementation for three consecutive years.

The Province of Misamis Occidental got the First Year Crown Maintenance Award and received a certificate of recognition and cash prize worth P100,000.

On the other hand, Manolo Fortich of Bukidnon received a certificate of recognition and cash prize worth P200,000 for achieving the Second Year Crown Maintenance Award.

Gingoog City was also given an Award of Merit for being a finalist for Nutrition Honor Award, the highest award given by NNC to outstanding achievers in nutrition program implementation.

For this year, Special Awards will be given to LGUs with consistent decrease in Stunting Prevalence from 2016 up to 2018.

Stunting, a form of chronic malnutrition, is one of the pressing problems that the country aims to address in this administration. It greatly affects the brain development of a child, and when left untreated, becomes irreversible after the child turns two years old.

NNC-Northern Mindanao, thus, took the initiative to recognize LGUs which consistently made an effort to reduce this malnutrition problem.

There are 29 recipients of the Special Award, all from the provinces of Bukidnon, Misamis Occidental, Misamis Oriental, Camiguin, and Cagayan de Oro City.

The contest aims to promote the importance of nutrition and physical activity, as well as discover the creativity among junior and senior high schools students.

Among the 15 entries that were submitted, only the Top 10 will be awarded.

A plaque of recognition and cash prize is given to the top three schools, while a certificate of appreciation and consolation cash prize will be given for the seven finalists.

The Regional Nutrition Awarding Ceremony is an annual gathering of nutrition exemplars to recognize their efforts in championing nutrition. (PR)