Free tickets for SEA Games in some events 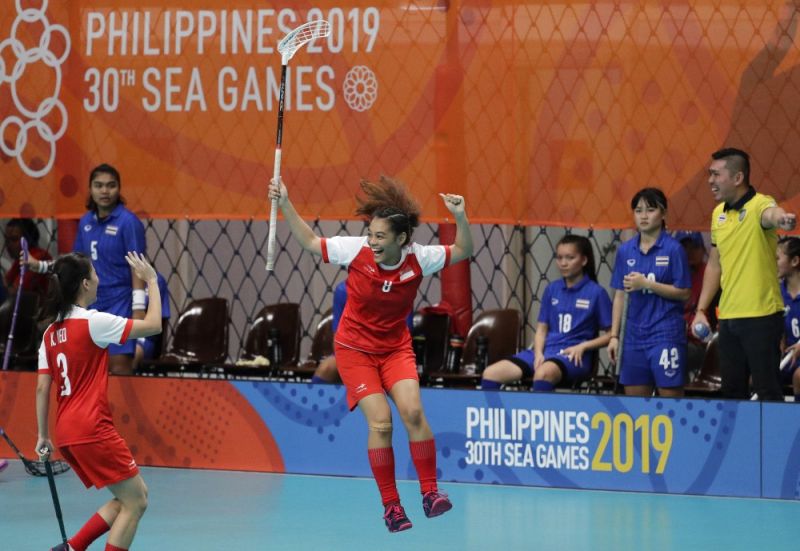 FILIPINO sports fans will get the chance to watch the 30th Southeast Asian (SEA) Games live for free.

This after Philippine Southeast Asian Games Organizing Committee (Phisgoc) chairman Alan Peter Cayetano announced Friday, Nov. 29, 2019, that they would give free tickets to the public for the SEA Games sports events, except for basketball, volleyball and football.

The biennial meet has 56 events. There will also be free tickets for the opening on Nov. 30 at the Philippine Arena in Bocaue, Bulacan.

Cayetano also noted that 10,000 tickets for the closing ceremonies on Dec. 11 to be held at the New Clark City Athletics Stadium in Capas, Tarlac will be distributed for free.

When the Philippines last hosted the SEA Games in 2005, the Filipinos claimed the overall championship with a harvest of 113 gold, 84 silver and 94 bronze medals.

Cebuana judoka Kiyumi Watanabi has arrived in Manila. The Filipino-Japanese is one of the country’s medal prospects in the women’s judo event.

Weightlifting national coach Ramon Solis said he has high hopes for Ceniza and Ando. Solis, who is also from Cebu, competed in the 1988 Olympics.

Cebu’s sporting heroine Mary Joy Tabal is all set to defend her crown in the women’s 42-kilometer race in Clark on Dec. 6.

On the other hand, Asian Games gold medalists Margielyn Didal and Lois Kaye Go will battle for the gold medal in the street skate and golf, respectively.