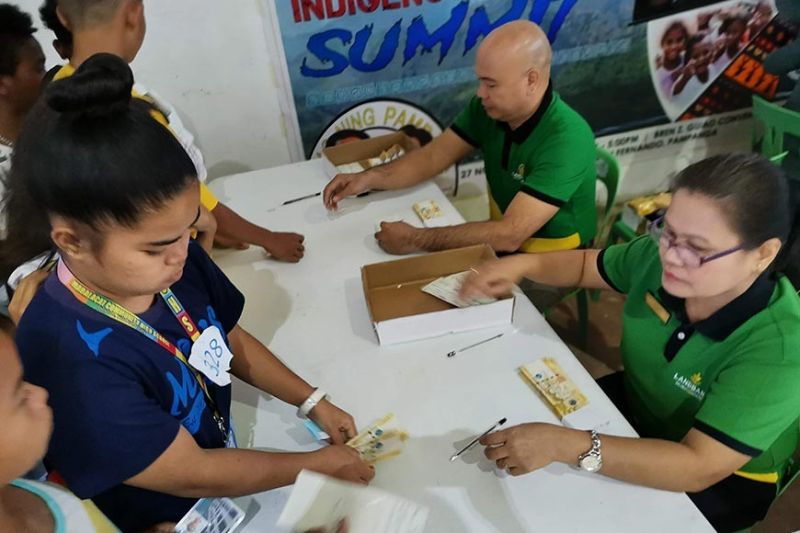 SOME P2.8 million in scholarship assistance were distributed to a total of 1,122 Aeta high school and college students during awarding ceremonies on Wednesday, November 27, at the Bren Z. Guiao Convention Center, City of San Fernando, as part of the celebration of the Indigenous People (IP) Summit.

The Provincial Information Office (PIO) reported that the beneficiaries came from Porac, Floridablanca, and Mabalacat towns. There were 920 high school students who received P2,500 each while 19 of the college students received P10,000 each while 36 of them got P5,000.

Provincial social welfare and development officer Elizabeth Baybayan emphasized that Governor Dennis Pineda and Vice Governor Lilia P8ineda have always dreamed to see every Aeta become successful in life, which is why the provincial government has created programs and services for the benefit of the IP.

(The vice governor and governor’s dream is to help you finish your studies for you to have a bright future. I hope you will continue to be good in your studies)

(I am happy to know there are a lot of Aetas who reached high school and who finished college. In fact, we already have licensed lawyers, midwife, police, teacher, etc.)