Only 1 Tacay in 30th SEA Games 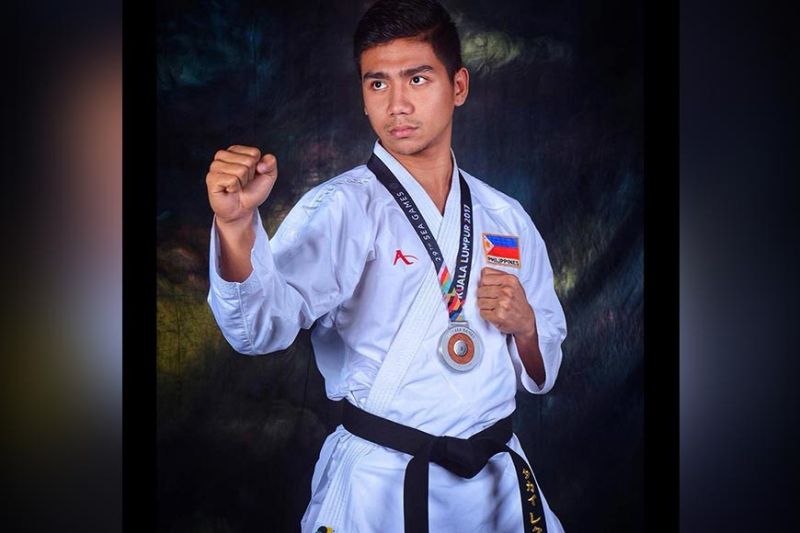 WHILE the Tacay siblings of Davao City both recently won medals in Turkey, only Rexor will compete in the 30th Southeast Asian (SEA) Games karatedo competition since his younger sister Miyuki has been sidelined by an injury.

Rexor, 27, who has fully recuperated from his injury after a quarterfinals match in the 2018 Philippine National Games in Cebu City said, “Salamat sa Diyos at nakabalik ako at maglalaro ulit sa SEA Games.”

He is entered in the men’s -67 kilograms event and will see action on December 8 at the World Trade Center here.

He is gearing for a possible rematch with his 29th SEA Games finals tormentor Supa Ngamphuengphit of Thailand who defeated the Dabawenyo, 6-5, in their gold medal encounter. Rexor then settled for the silver.

Miyuki, 22, for her part, said: “Na-injured po ako sa lower back. I am currently undergoing rehabilitation.”

It can be recalled that Rexor and Miyuki bagged silvers in the 2019 Amatör Spor Haftasi Karate Championship in Sakarya, Turkey. (MLSA)