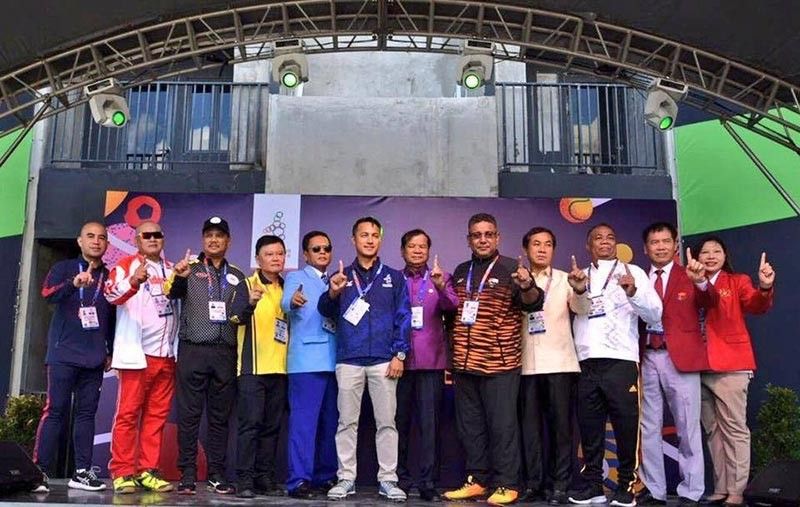 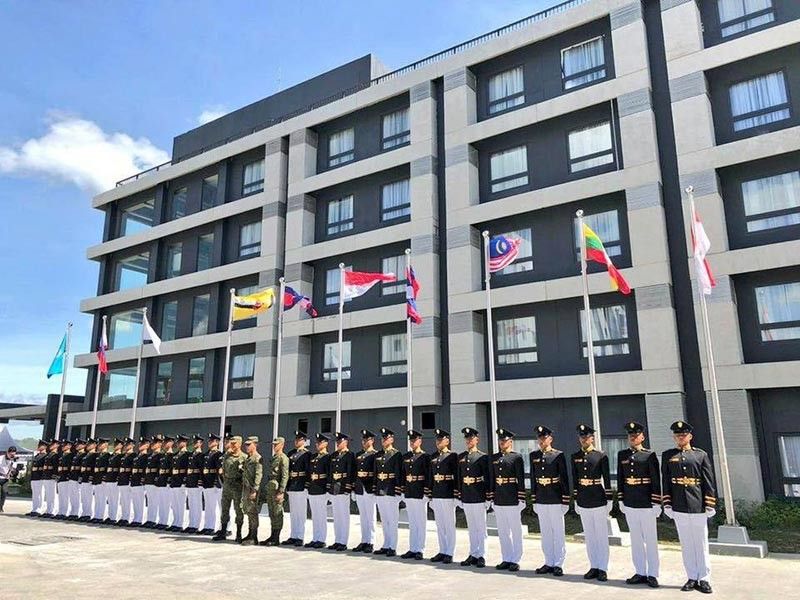 MANILA -- The Philippine Southeast Asian Games Organizing Committee (Phisgoc) is bracing for Severe Tropical Storm “Kammuri”, which will be renamed “Tisoy” when it enters the Philippine area of responsibility (PAR) Saturday, November 30, or Sunday, December 1.

The Philippine Atmospheric, Geophysical and Astronomical Services Administration (Pagasa) bared that the storm could develop into a typhoon and could make landfall in Southern Luzon by Tuesday, December 3, and would bring heavy downpour in 30th SEA Games venues in Metro Manila and Central Luzon.

Phisgoc chief operating officer Ramon “Tats” Suzara, in a live press conference at the International Broadcast Center and Main Media Center at the New Clark City yesterday, November 29, said, “We are ready for this. We will brace the storm. All competition managers have prepared a contingency plan. Everything is in place especially for the outdoor sports.”

Suzara cited that in most cases, games will be delayed for a few hours or be suspended or competition formats will be changed.

“Normally, if indoor, the competition will continue but with no spectators just so the games will push through as scheduled (amid heavy rains). As long as there is power, games will continue. The competition managers will have to be ready for technical glitches,” he said, adding that they will soon release the contingency plans of different sports according to regulations of their international federations.

Plans will be sports-specific, he said.

As of 4 a.m. on November 29, Typhoon Kammuri is at 1,350 kilometer east of Southern Luzon with a maximum sustained winds of 130 kilometer per hour (kph), gustiness of up to 160 kph and moving west at 25 kph.

Suzara also said that in surfing, no wind no competition shall be applied.

World-class Filipino talents will headline the much-anticipated opening ceremonies at the Philippine Arena in Bulacan.

Suzara said he already showed the program, based on SEA Games guidelines, to the SEA Games Council.

“This is the first time in the history of the SEA Games or any other games I know that the opening ceremonies will be held indoor at the 55,000-seater stadium,” he said.

How the cauldron will be lighted at the New Clark City while the opening is at the Philippine Arena will be revealed during the opening, Suzara said, while a digital type of technology will be used for the fireworks.

“This is quite different. I hope we could see this as a memorable historic opening at Philippine Arena,” he said.