TWO of the three persons tagged as responsible for a fire that hit the Java Pension House on Gonzaga-Locsin streets in Bacolod City were arrested in a follow-up operation Friday, November 29.

Inson said his companion, who was identified as Christian, took the helmet and burned the motorcycle. The fire then engulfed the Java Pension House.

He said they fled toward Burgos Street and sold the helmet in the amount of P150. They then returned to the Java Pension House to check the motorcycle, but the Bureau of Fire Protection (BFP) and police personnel were already in the area.

Inson said it was not their intention to burn the Java Pension Hotel.

The Police Station 1 and the BFP are preparing the criminal charges to be filed against the two suspects, who are detained at the custodial facility of Police Station 1.

The fatalities were identified as Christopher Java, 33, the owner of the pension house; his 12-year-old son Christian Miguel; his 73-year-old mother, Magdalena; Ronalyn Dacallo, Miguel’s nanny; the front desk officer Arnold Felomino; and Arnel Bajenting, a resident of Cebu City, who was only identified on Wednesday, November 27. 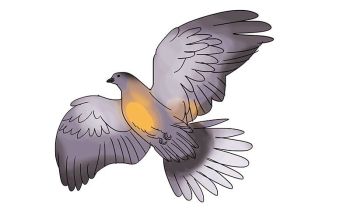