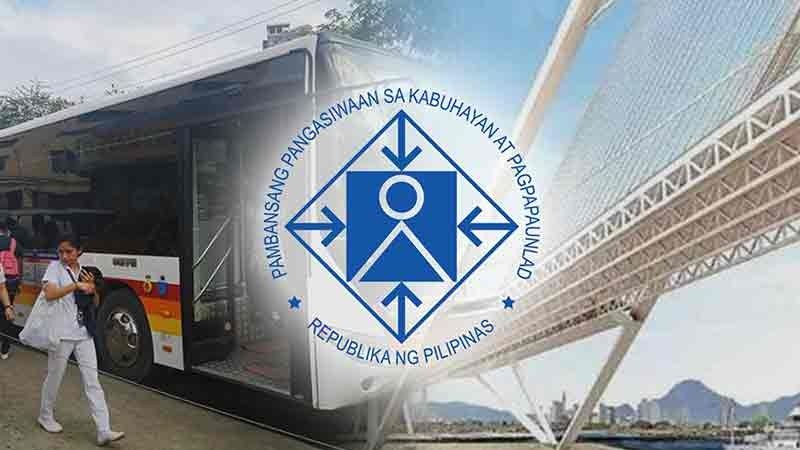 Neda-ICC granted P18.66 billion for the implementation of the HPBS. The project involves the delivery of a modern bus system (HPBS) for Davao City, wherein interconnected bus services will be prioritized along the 137 kilometers (kms) core network and feeder routes composed of 489 kms.

The agency’s ICC said the proposed implementation schedule for the construction is 2020 to 2023.

Davao City Mayor Sara Dutere-Carpio, during her State of the City Address (Soca) speech in October this year, had urged Neda and the Department of Finance (DOF) to financially assist them in the project.

Dutere-Carpio said they had already submitted the necessary documents to the agency for them to be able to receive the grant. She, however, did not elaborate when they submitted these documents.

The city council had already approved a P100-milllion fund under 2019 Supplemental Budget 1 for the first stage of the HPBS. This will include the financial assistance to recompense more than 7,000 public utility jeepneys (PUJs) operators and drivers, which will be replaced with more or less 1,000 buses.

The mayor also said that she was also able to secure P650 million for the compensation and various training, which include education and livelihood, to the affected drivers and operators from former president and former House speaker Gloria Macapagal-Arroyo.

Meanwhile, Neda also granted P23.04 billion for the implementation of the Samal Island-Davao City Connector (SIDC) Project, which aims to provide a permanent road linkage between Davao City and the Island Garden City of Samal (Igacos) resulting in the reduction of travel time and reliability constraints currently experienced through the use of ferry services.

Neda said the project involves the construction of a toll-free four-lane [two-lane each direction] bridge with an approximate length of 2.80 kms, a width of 24.2 meters, and a vertical clearance of 45 meters that can serve around 25,000 vehicles a day.

They also said the project will also include the construction of interchanges with the existing road network, local existing junction improvements, viaducts over sections of land and approach bridges over marine area.

“This shows that the administration is committed to develop growth centers in the regions and maximize the economic benefits of connectivity of communities,” Socioeconomic Planning Secretary Ernesto M. Pernia said.