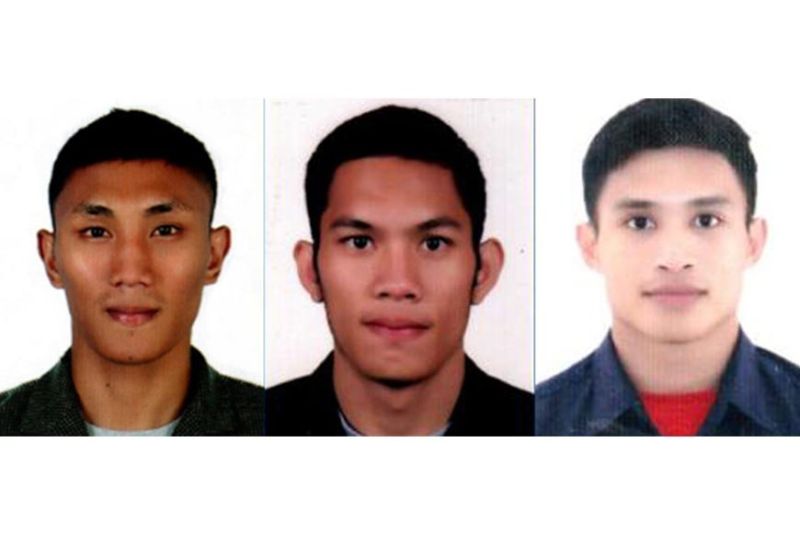 BACOLOD. Negrense boxers Rogen Ladon and James Palicte of Bago City, and Ian Clark Bautista of Himamaylan City are expected to win medals for the Philippines in this 30th SEA Games. (Photo from SEAG website)

This was disclosed by Roel Velasco, the 1992 Barcelona Olympic bronze medalist and current assistant coach of the men’s elite team.

“We are having a good preparation and we are working hard to win the overall championship in boxing,” he said.

Among the members of the national men’s elite who are expected to deliver the medals are Negrense boxers Rogen Ladon and James Palicte of Bago City, and Ian Clark Bautista of Himamaylan City.

The 26-year-old Ladon won silver in last year’s Asian Games in Indonesia. He also finished silver in Kapotri Cup held in Indonesia, and the President Cup in Astan, Kazakhstan.

Ladon will be fighting in the flyweight division (52 kg).

Another Bago City-native 25-year-old Palicte will don the national color in the light welterweight category (64 kg). Palicte has his best performance last year with silver at the Kings Cup in Bangkok, Thailand, and bronze at the Belt and Road Boxing Tour in Nanning, China.

On the other hand, the 25-year-old Bautista will be fighting in the bantamweight division (56 kg). The Negrense pride has his best performance last year, with a gold medal at Felix Stamm Memorial Cup at Warsaw, Poland, then bronze medals at the Thailand Open and ASBC Asian Elite Championship -- all held in Bangkok, Thailand.