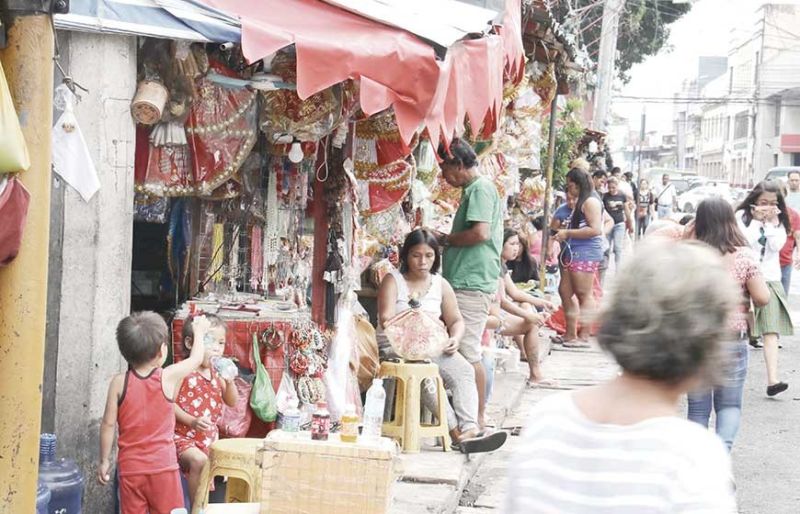 PRIESTS of the Basilica Minore del Sto. Niño de Cebu have asked the Cebu City Government to allow them to clear a section of the church’s surroundings, specifically that area along D. Jakosalem St. with a row of vendors selling religious items.

“A lot of devotees line up to venerate the revered icon of the Sto. Niño inside the church,” the priests said in a letter to Mayor Edgardo Labella on what they described as a “prevailing concern” every fiesta regarding access to the Basilica’s marble chapel, where the miraculous image of the Sto. Niño is enshrined.

“In surveying possible solutions, we are eyeing that a part of our peripheral fence at the rear section of the Convent is the best solution to the said predicament,” the letter dated Nov. 18, 2019 said.

“If we will make another emergency exit which will now become a dedicated entrance every fiesta, this will solve our problem come this fiesta in 2020,” the priests added.

To make way for the new access into the Basilica from the side of D. Jakosalem Street, the Augustinian priests are asking Labella to allow them to relocate the vendors.

Labella had yet to read the letter. He told reporters that he will decide on the matter as soon as he is able to gather all the needed information.

Basan Amora, former president of the Sto. Niño Sidewalk Vendors Association, appealed to Labella not to allow the priests to go ahead with their planned clearing operations.

Amora said the area already served as their relocation site after the vendors’ stalls on Osmeña Boulevard were demolished in 2001.