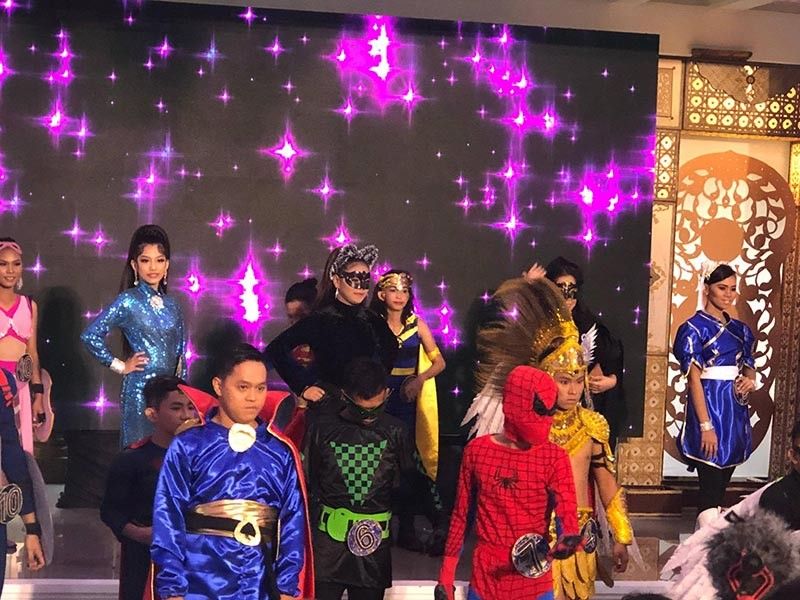 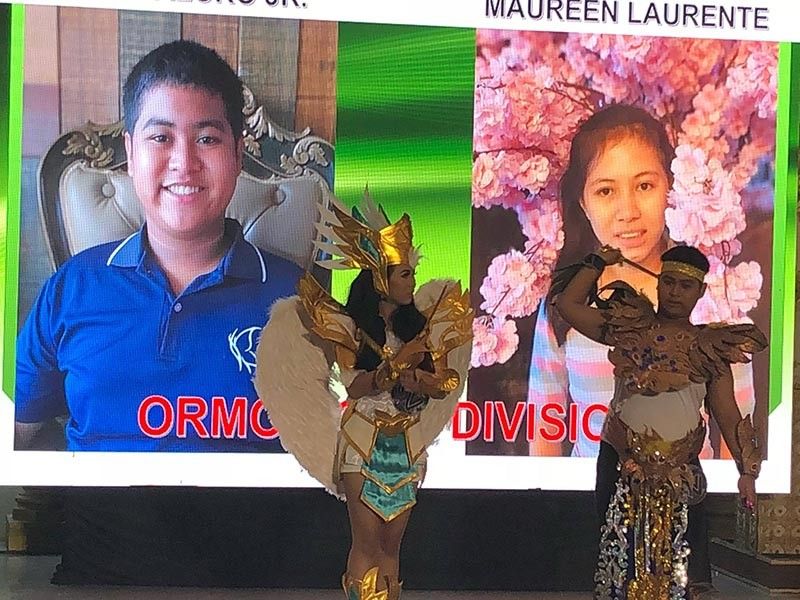 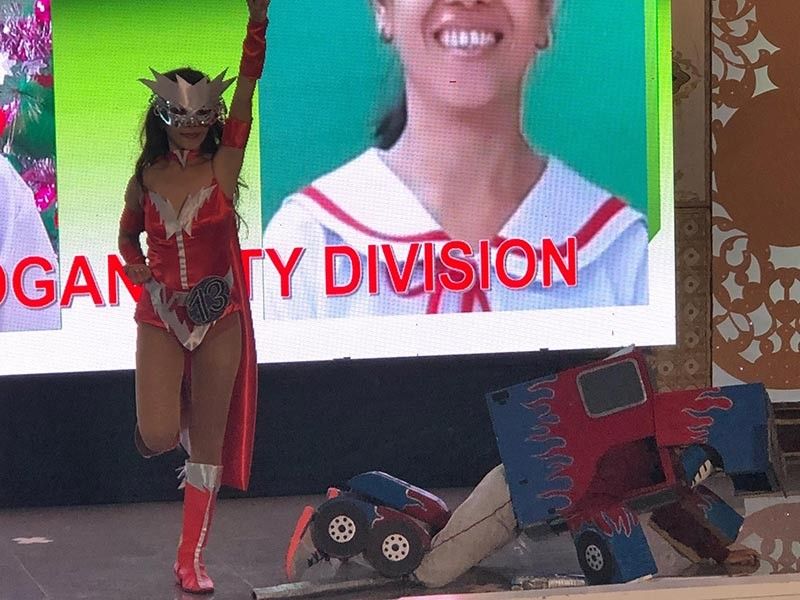 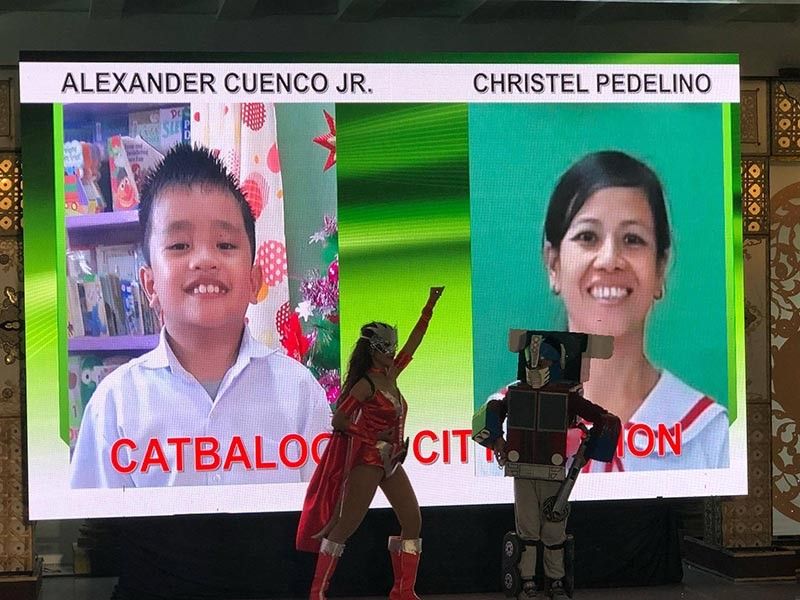 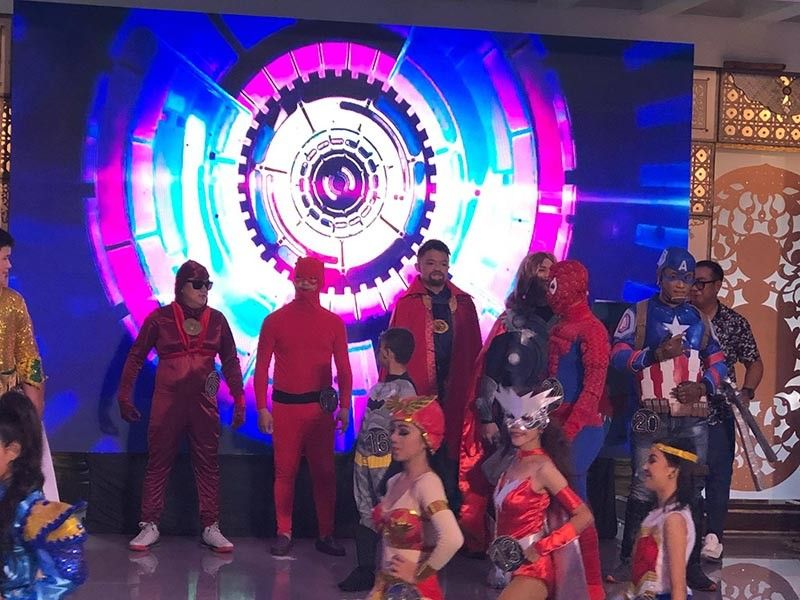 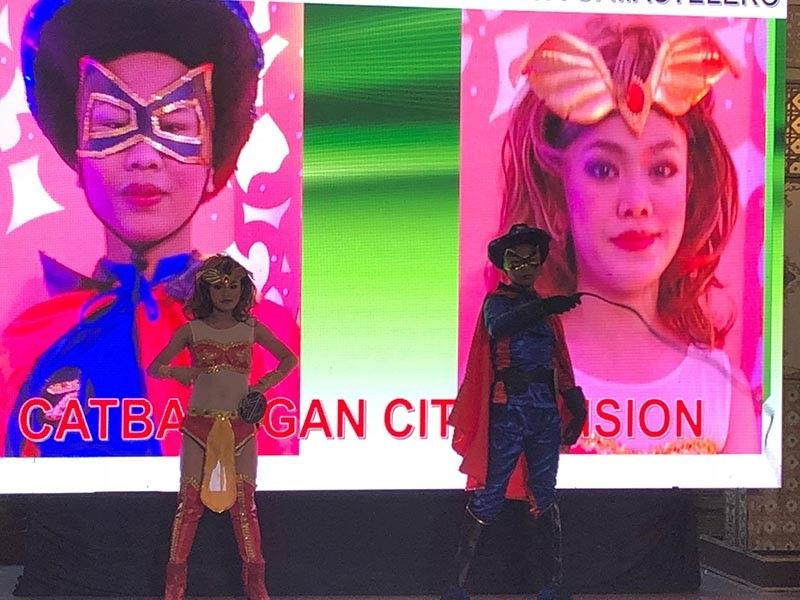 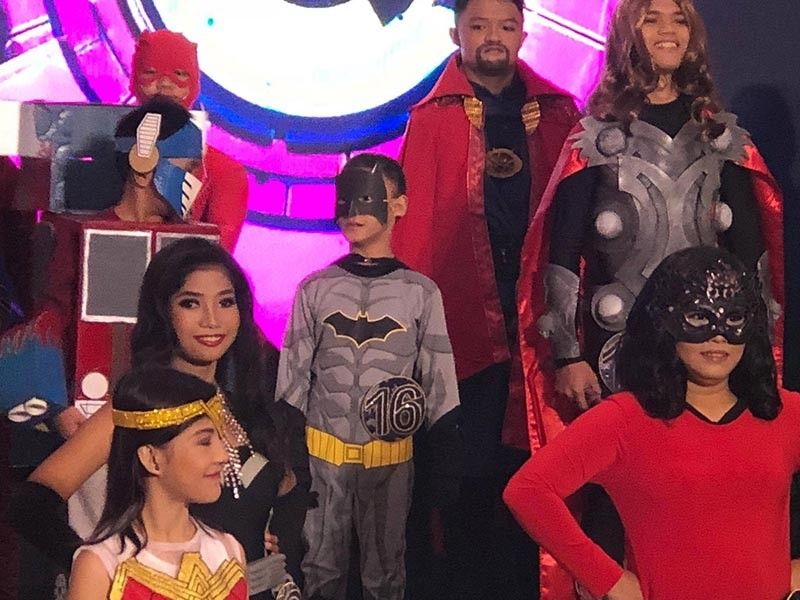 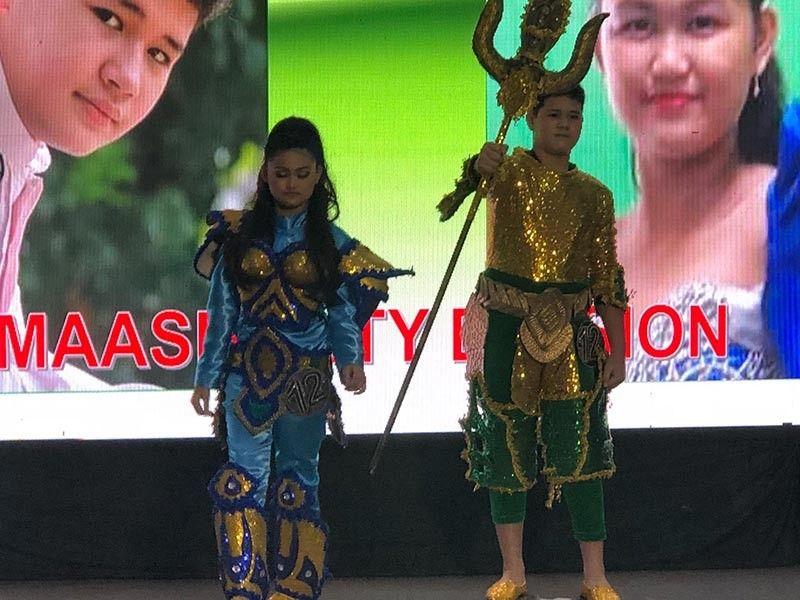 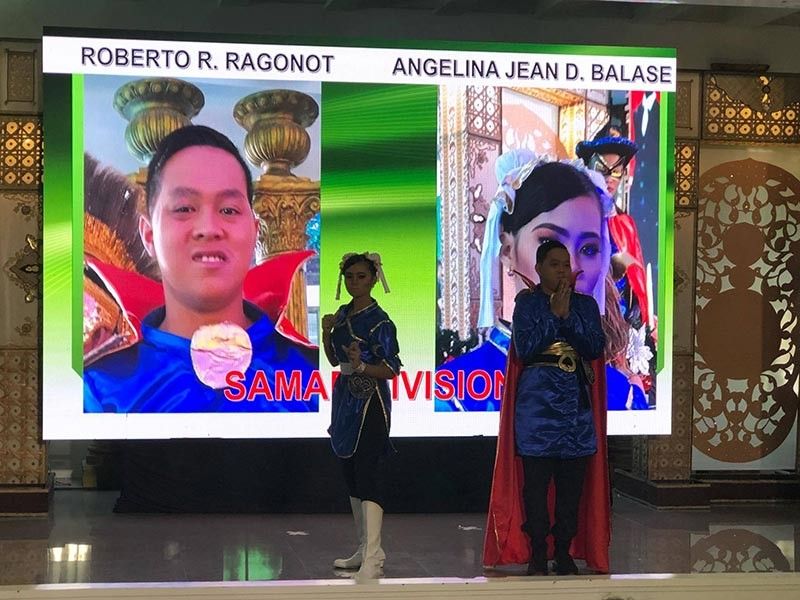 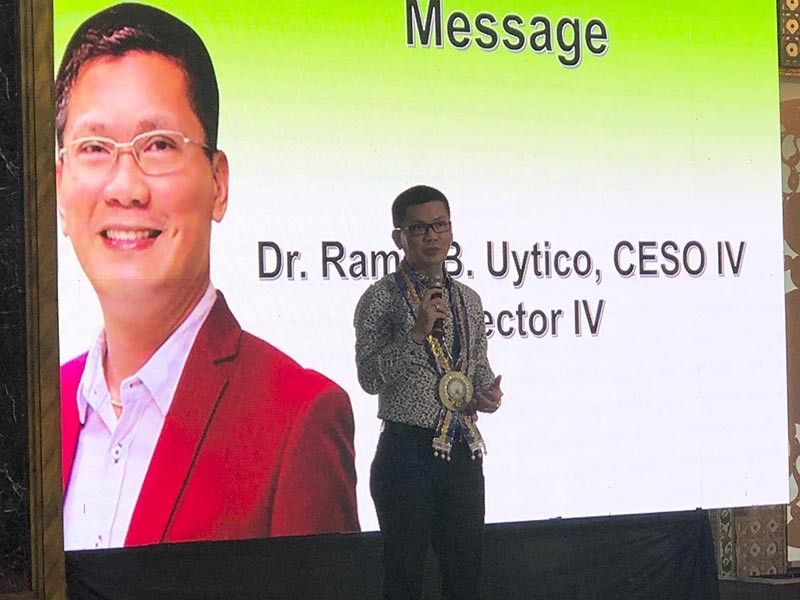 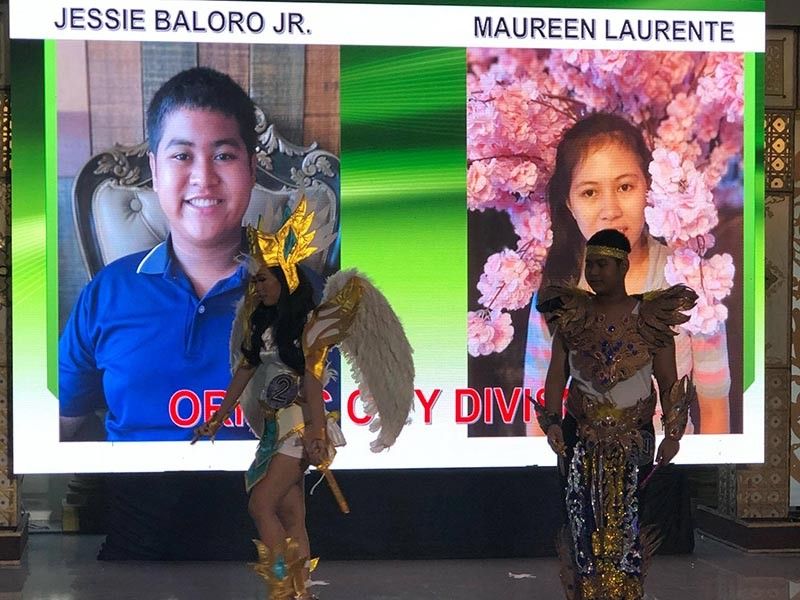 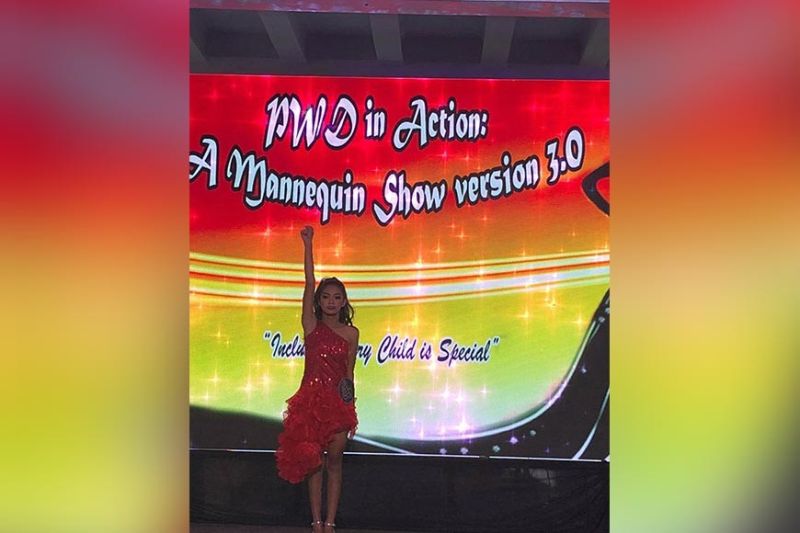 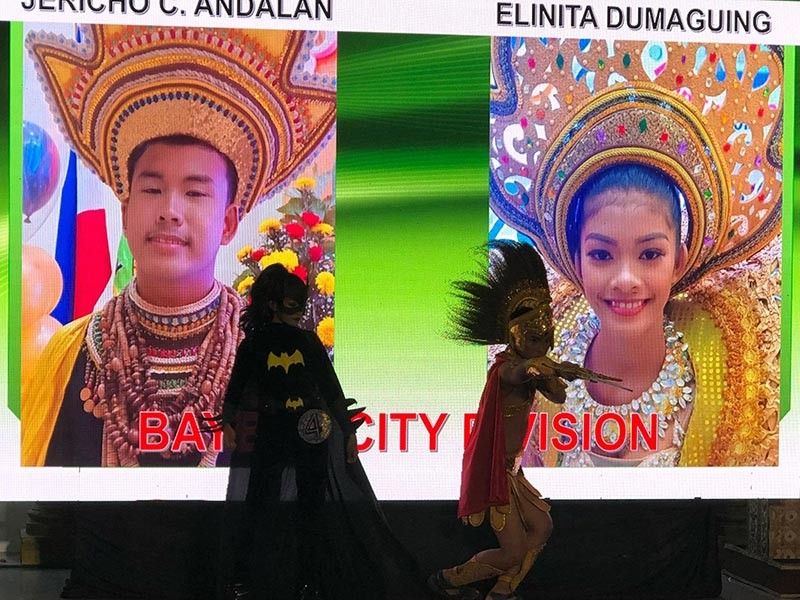 Dubbed as “PWDs in Action: A Mannequin Show Version 3.0,” the regional activity for persons with disabilities (PWDs) became an avenue for the LSENs “to show their talents and express themselves as individuals with unique abilities.”

“Nation building is lacking and artificial if inclusive education is overlooked,” said Department of Education (DepEd)-Eastern Visayas director Ramir Uytico during the show at the Haiyan Hotel and Resort in Tanauan.

Through the activity, the education official recognized the role of inclusive education in achieving the fourth sustainable developmental goals (SDGs) of the United Nations which is to promote quality basic education for all.

“Together let us make a difference in the lives of our learners. Let us always remember the reason of our existence. We serve to change the education landscape for the children of Eastern Visayas,” Uytico said.

Since he assumed post as regional director last August 2016, Uytico has initiated programs and projects that will end exclusion and bring education to the unreached and disadvantaged learners in Eastern Visayas.

“The Regional Office has been keen on advocating inclusive education to ensure that all learners are given equal opportunity to quality basic education. Special Education implementation is strengthened to address the diverse needs of LSENs regardless of their disabilities, cultural differences, race, and status in life,” added Jasmin Calzita, regional information officer of DepEd-Eastern Visayas.

According to Calzita, the activity was also in celebration of the annual 18-Day Campaign to End Violence Against Women (VAW).

“The activity aimed to promote awareness on the contributions of the PWDs in the community and strengthen the ties between the education sector and stakeholders in promoting the welfare of the LSENs,” she added.

This year, the 52 LSENs from elementary and secondary levels were given the opportunity to be part of the “significant” event.