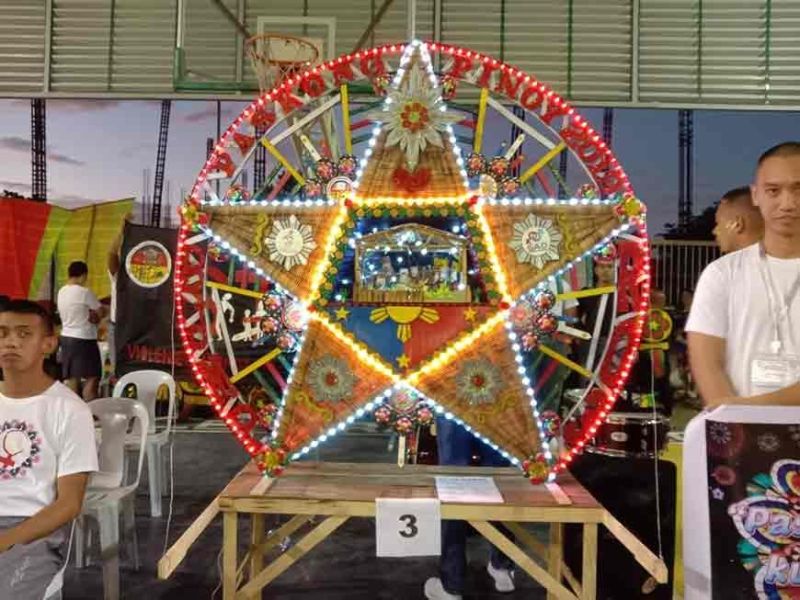 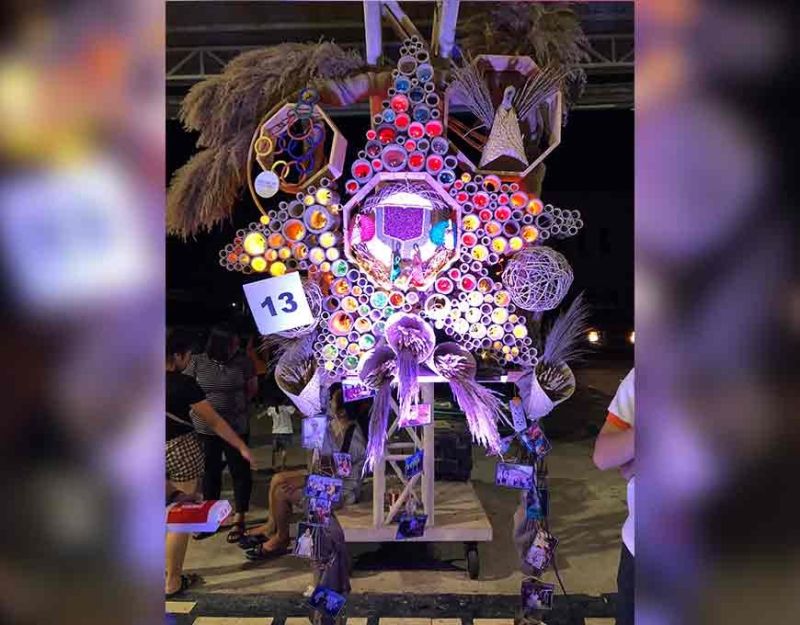 PAMPANGA. The lantern entry of the Department of Social Welfare and Development was proclaimed champion among the 20 other lantern entries fielded by the different government agencies in Central Luzon in the 2019 Diosdado Macapagal Government Center Lantern Festival. (Jayvee D. Agapito/PIA-Central Luzon) 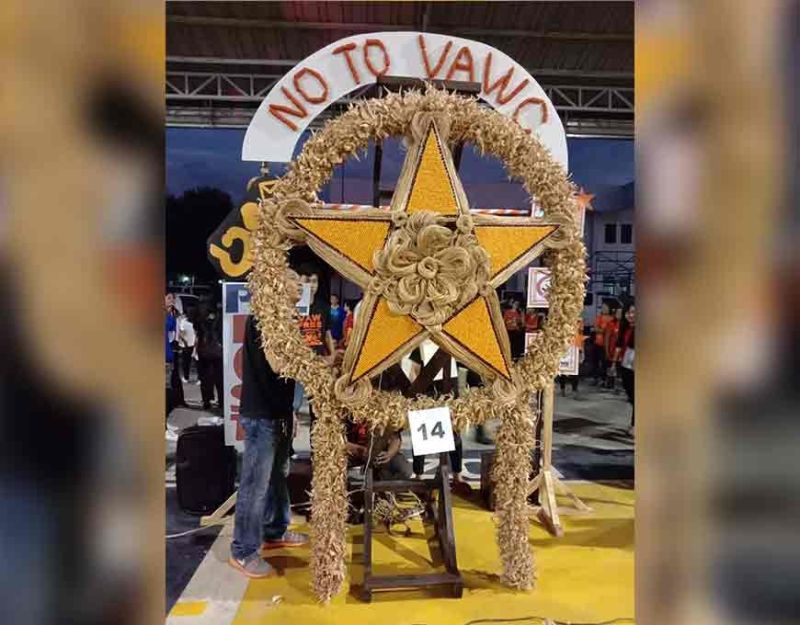 WHAT started out as a simple celebration of Christmas joy in 2015, is now considered the most spectacular and highly-anticipated inter-government agency competition in the regional government center, as it unmasked the artistry, craftsmanship and resourcefulness of government employees, anchored on an advocacy to end violence against women and children (VAWC).

Dubbed as Diosdado Macapagal Government Center Lantern Festival, this year’s edition gathered 21 lantern entries from the different government offices in the region, all artistically crafted to depict the festival’s theme “Violence Against Women-Free Community Starts with Me.”

Spectators, who witnessed the festivity, only had encouraging things to say as they watched in astonishment the lanterns, adorned with recycled and indigenous materials, being paraded at the grounds of the regional government center.

The hand-made lanterns, artistically crafted by employees of participating agencies themselves, all exhibited the traditional five-point Star Parol, framed with bamboo and embellished with stylish designs using recycled materials.

Adding up to the excitement in this year’s festival was the inclusion of a street dancing competition participated in by agency employees, and the façade decor competition which encouraged agencies to design the premises of their respective agencies with Christmas-themed embellishments.

Snatching the champion’s prize in the lantern category was the Department of Social Welfare and Development followed by Philippine Postal Corporation and Bureau of Jail Management and Penology (BJMP), which landed second and third place, respectively.

On the other hand, the Department of Agriculture was adjudged best in the street dance category while Bureau of Internal Revenue and Department of Science and Technology (DOST) were proclaimed runners-up.

In the façade décor category, winners were BJMP as first place, Department of Labor and Employment as second place and Department of Education as third place.

Special citations were also awarded to agencies whose lantern entries exhibited exceptional showmanship. Civil Service Commission was given the Gender & Development award; Bureau of Treasury for the most captivating lantern; Bureau of Internal Revenue for the most-eco-friendly lantern; Department of the Interior and Local Government for the most colorful lantern; the Bureau of Fisheries and Aquatic Resources for the most creative lantern; and the DOST as best in craftsmanship.

Julius Caesar Sicat, regional director of DOST and president of the Central Luzon Association of Regional Officers, expressed gratitude to all agencies which participated in the festivities, proceeds of which, he said, would be donated to two non-government organizations servicing the needs of disadvantaged women and children in the region. (PIA-Central Luzon)