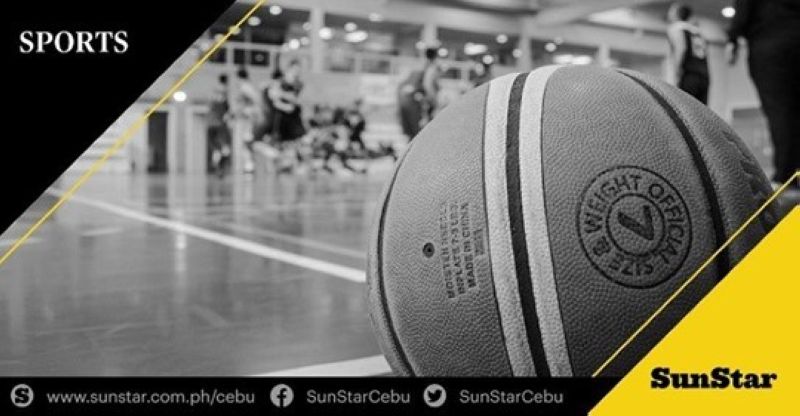 THE action continues for the top teams in the Cebu Schools Athletic Foundation Inc. (Cesafi) as they compete in the 2nd Minglanilla Mayor’s Cup Inter-collegiate Christmas League at the Minglanilla Sports Complex.

The five-team tournament tips off on December 7, 2019, with the tournament dangling a whopping P100,000 for the champion squad.

The tournament will also be having the pre-season games of the Gullas Cup 20-Under Basketball Tournament.