Sara Duterte takes issue with use of song 'Manila' 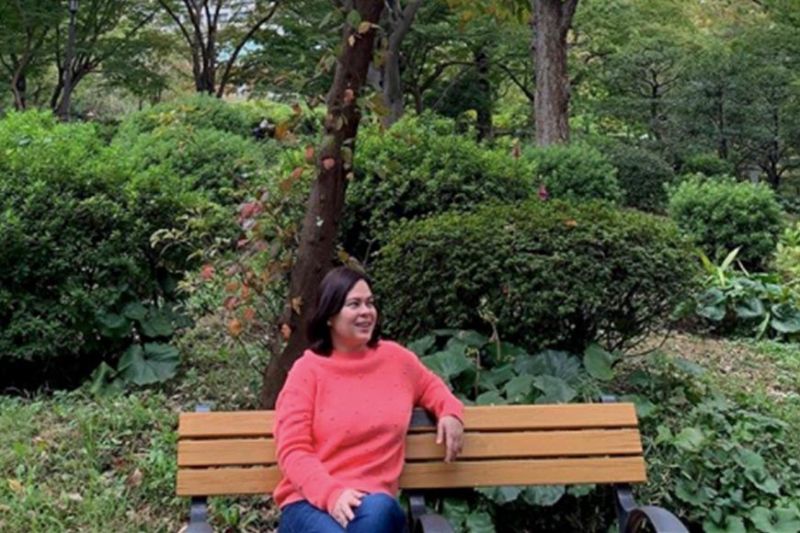 WHILE President Rodrigo Duterte danced to the beat of “Manila” during the 30th Southeast Asian Games opening ceremony on Saturday, November 30, his daughter Sara Duterte-Carpio took issue with the song, saying it is not inclusive.

In an Instagram post Sunday, December 1, Duterte-Carpio said, “We should be inclusive when we want to encourage our countrymen to cheer.”

“Yes, nega ako, bakit? I am a Filipino but I don’t have one drop of Tagalog blood in me. Pure Vismin by birth and Ilocos by marriage. #bastabisayahilas add na natin German American for the glam,” she stated.

The song “Manila”, a song popularized by eighties Filipino band Hotdog, was played as Team Philippines entered during the parade of athletes at the opening ceremony of the games at the Philippine Arena in Bulacan on Saturday.

The song is about a man who has spent some time overseas but is longing to return home to Manila, the capital of the Philippines.

The crowd danced and sang as the song played. Even President Rodrigo Duterte swayed to the music and clapped his hands as the Philippine delegation filled up the stage.

It was just one of several original Filipino songs that were played throughout the ceremony. The late Francis M’s songs were also performed by popular Filipino artists, among others.

In her post, Duterte-Carpio questioned the use of the song when the athletes represented the entire Philippines, not just Manila.

“Di po ba Philippine flag ang dala (Weren’t they bringing the Philippine flag)? Why would you play the song Manila? Did Lapu-Lapu die for Manila?” she pointed out. Lapu-Lapu was the Cebuano hero who defeated and killed Portuguese explorer Ferdinand Magellan.