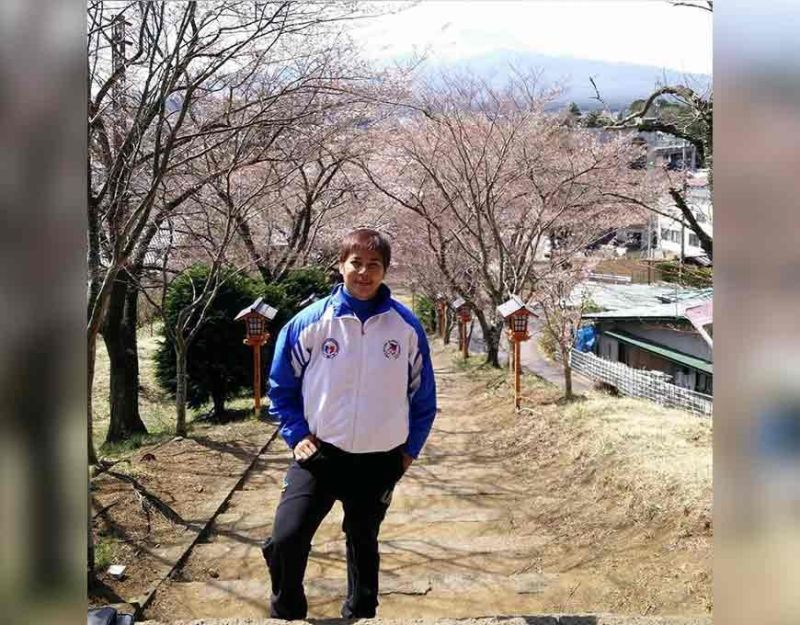 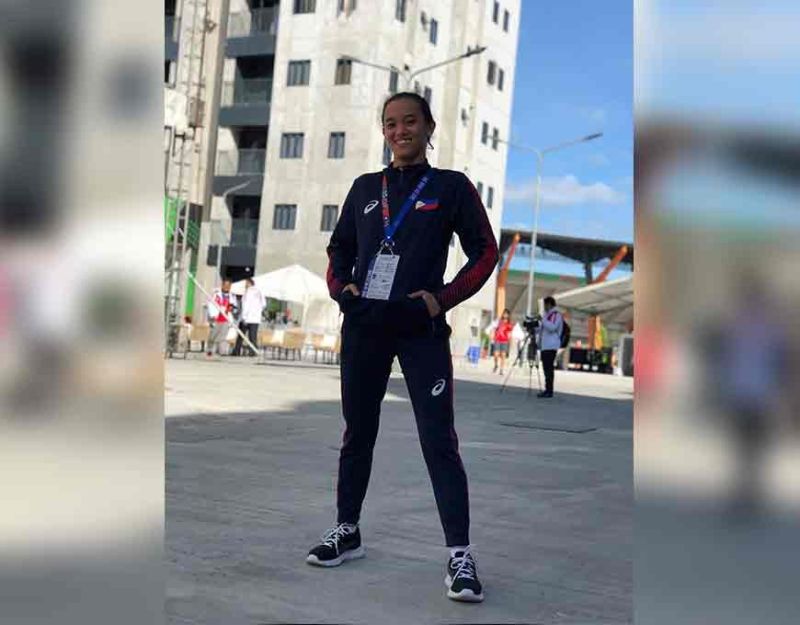 DAVAO. Dabawenya judoka Jenielou Mosqueda, who competed in four Southeast Asian (SEA) Games in the past, will test her mettle in women’s kurash competition in the 30th edition of the Games starting December 1 in Pampanga. (Jenilou Mosqueda Facebook)

The 24-year-old biennial meet newbie said she is targeting the gold medal in women’s pinweight (-50 kilograms) division of the full contact live stick competition set at the Angeles University Foundation.

“Target nako maka gold Maam kay naa akong pamilya mutan-aw. I’m 100 percent ready na for almost five months of training. Amo jud ning gipaghandaan (I am aiming for the gold medal as my family from Davao City will come to watch me play. I’m 100 percent ready having trained for five months. We really prepared for this),” Morcillo told Sun.Star Davao. She will be the first Filipino female fighter to compete in the afternoon.

Competing before her loved ones boosts her morale even more.

She continued, “Kailangan nako ibuhos na jud tanan sa dula. God willing, maayo unta makuha nako akong target (I need to give my all in the game. I hope I get to meet my target through God’s will).”

Only four entries are entered in her weight class including arnisadors from Vietnam, Cambodia and Myanmar.

Over at the Laus Group Events Center in San Fernando, Pampanga, veteran judoka Jenilou Mosqueda will test her mettle in kurash, which is being introduced in this year’s edition of the Games.

She, however, has appeared in four SEA Games playing judo.

She said kurash has no grappling compared to judo as it only showcases throwing.

“We will have 11 days of competition, and I can see the 1496-strong Philippine contingent fighting it out with their every breath and exerting their effort to the last drop of their sweat to bring honor to this country, in front of their very own blood and flesh,” Philippine Sports Commission (PSC) chairman William “Butch” Ramirez said in a statement.

He said the PSC board has been working very hard to give every possible support that they can muster as a small agency under the Office of the President. He also said the men and women of the PSC have been working “24/7” to be able to extend assistance in the different areas of preparation to the Games.

“As the Chef de Mission, I have been in constant communication with athletes, teams, officials, NSAs to ensure that needs are met, issues are resolved and that our sincere care for the Filipino athlete are felt and shown,” he said.

He urged Filipinos to unite as one country, saying, “Wala na tayong ibang bayan kundi Pilipinas lang. Can we focus and get united for these 11 days to support our Team Philippines in the biggest fight of of their lives, for honor and glory of our dear motherland.”

He said it may take a long while when the biennial Games visits the country again.

“It is our chance to see high-level competition played within our backyard. So I enjoin all of you, get your flaglets waiving and let us troop to the venues to show our support to our teams.”