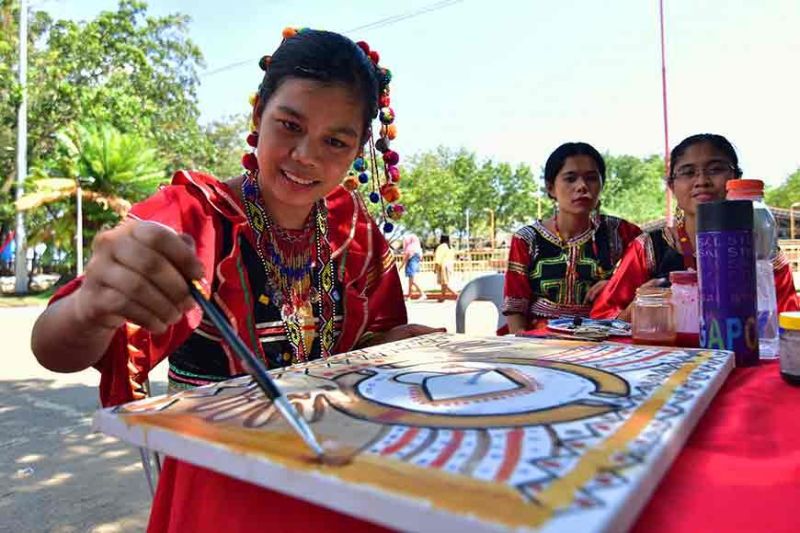 CREATING a Davao City-based institutionalized registration system for the indigenous peoples (IPs) and Muslims in the city is already redundant, a city councilor said.

Councilor Alberto Ungab, who heads the committee on appointments and government reorganization, said the proposed ordinance of Councilor Pilar Braga, which was approved on second reading Tuesday, November 26, would duplicate the existing functions of some national government agencies.

Ungab said the Philippine Statistics Authority (PSA) recently revised its birth certificate forms wherein the tribe to which an IP belongs will now be indicated.

He also sad the National Commission on Indigenous Peoples (NCIP), an agency that formulates and implements policies, plans and programs to promote and protect the rights and well-being of the IPs, also has a similar system.

The councilor also said the National Commission on Muslim Filipinos (NCMF), an agency that promotes the rights of Muslim Filipinos, also has its own data banking and certification.

"If we implement the institutionalized IPs and Muslims in the city, it will duplicate existing national agencies," Ungab said.

The councilor said he is recommending the closure of the item, and the introduction instead of a separate ordinance or resolution creating an Office of Cultural Communities in the city.

He said the proposed office would cater to the needs of the Lumads and allocate locally-based programs to support them.

He said the current programs implemented for the local IPs are based on the mandates of the national government.

"We don't have a single office that deals with all the programs that goes to the IPs. Mostly we are just following the mandates of the programs set by the national department," Ungab said.

He said, however, that they will still push for another committee hearing to determine the viability of his committee's proposal.