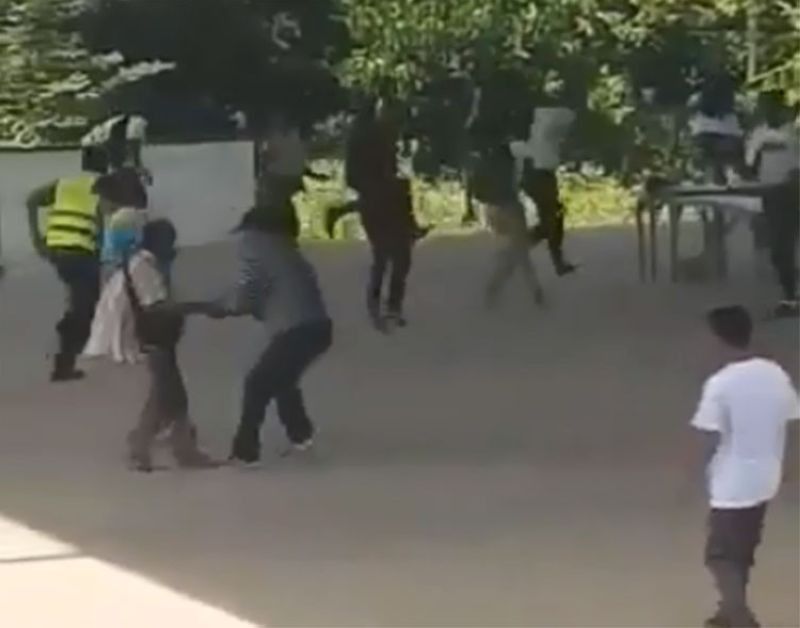 AN OFFICIAL of the Department of Environment and Natural Resources (DENR) in Northern Mindanao challenged accusers to prove that environment officials in Initao extorted money from Ibrahim Basher, the suspect in the Initao College grenade explosion, in exchange for the release of his confiscated vehicle and lumber.

Lawyer Florenda Lamason-Yap, DENR-Northern Mindanao chief of legal division, issued the challenge amid allegations circulating online that Basher went to the Community Environment and Natural Resources Office (Cenro) in Initao several times and was made to pay money for the release of his confiscated items.

"Dali ra man kaayo mag-allege nga naay graft and corruption. They should present evidence and I promise you within a week naay action from us. In the first place, our people in Cenro doesn't have authority to release confiscated items," Yap said in an interview Friday, November 29, 2019.

Basher, the 65-year-old man who lobbed a grenade at the Initao College on Thursday, November 28, had come from the Cenro office. He reportedly ran amok after officials refused to give in to his request.

He was killed after being shot several times by responding policemen while in a scuffle with Police Senior Master Sergeant Jason Magno who also died as a result of the grenade explosion.

Yap disclosed that Cenro personnel flagged down a vehicle owned by Basher but driven by his son in Barangay Lumbia on March 25 this year.

The son was transporting 319 pieces of lauan lumber with an estimated value of P148,850 from Lanao del Sur to Cagayan de Oro.

Yap said that a month after the apprehension, a procedural hearing was held at Cenro office to hear Basher's side.

However, DENR issued a forfeiture order of Basher's vehicle and lumber in October. Yap said he can still appeal his case before the Office of the Secretary of the DENR.

Also, a criminal case was filed against Basher for transporting lumber illegally.

All forest products without necessary transport documents will be confiscated including the conveyances or vehicles used during the offense.

(The DENR is merely enforcing the law. Of course, he will reason out. As far as we are concerned, we gave him the chance.)

Yap called on the public to follow environmental laws as well as report irresponsible employees to their office, and not on social media.

(Let’s just comply with the law because this is for our own good. We are not favoring anybody. If DENR staff made a mistake, inform us so we can investigate and determine the truth. We are ready to impose discipline on erring personnel.)