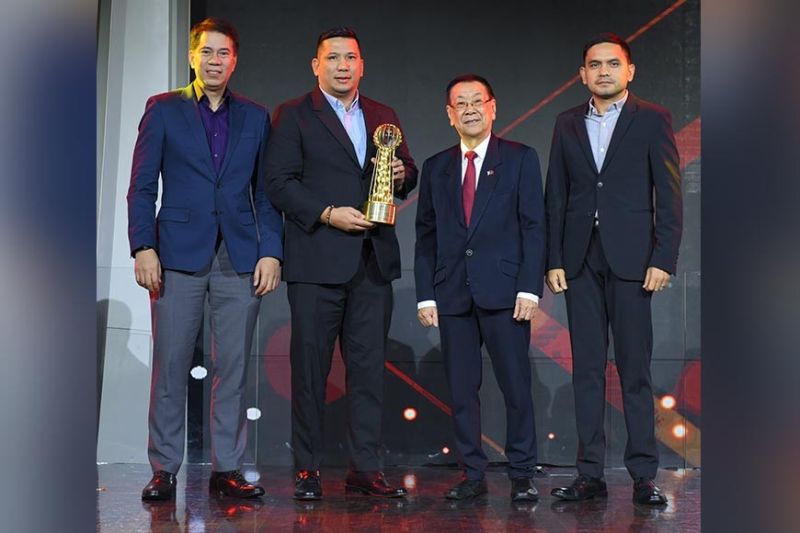 NEGROS Occidental’s Panaad Park and Stadium and Ceres Negros FC were awarded as the Sports Venue of the Year and Sports Association of the Year, respectively, during the recent 3rd Sports Tourism Awards held at the Grand Wing of Resorts World Manila last November 26, 2019.

The recognition was given by the Philippines Sports Tourism Awards (PSTA) to the country’s top sports tourism destinations, events, and organizers. Presenting the awards are PSTA founder and chairman Charles Lim, co-presented by Pauland Dumlao, president, and managing director of Primetime, and Department of Tourism Undersecretary Benito Bengzon, Jr.

For Agustin, the award is an inspiration for the provincial government to further strengthen its capabilities in promoting more sports undertakings across the province.

Leading the top awardee is Clark Freeport as Destination of the Year for organizing and supporting over 200 sporting events in the free port zone last year alone.

The PSTA originated from the long-standing Sports Tourism Forum (STF) which originated in Cebu in 2004 but, later made into an educational series on sports tourism event management supported by the Department of Tourism for event organizers, sports associations, hotels, sports clubs, and local sports and tourism offices.