US top destination for Cebu exports 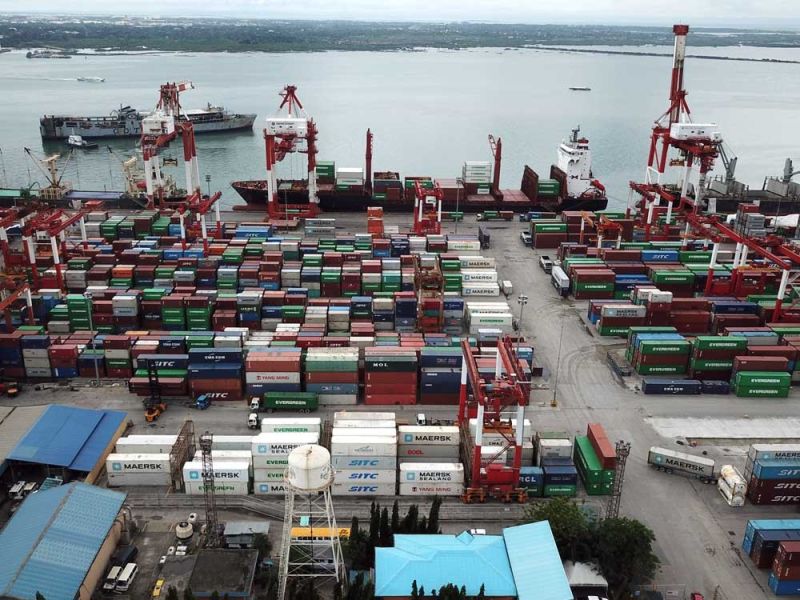 THE United States, Japan and China have remained Cebu’s top export buyers amid the trade tensions that these major economies are currently facing.

As of September 2019, the US, the world’s biggest economy, sustained being the top destination for Cebu’s export products.

Citing official data, Fred Escalona, executive director at the Philippine Exporters Confederation Inc. Cebu, said that shipments from Cebu to the US totaled US$64.65 million from January to September this year.

Japan, which is grappling with a trade dispute with South Korea, came in as Cebu’s second biggest export market, with shipments reaching $16.02 million.

China, the world’s second biggest economy, was Cebu’s third top market, buying $6.25 million worth of exports as of September.

China and the US have imposed tariffs on each other as trade woes between the world’s biggest economies have remained unresolved.

The export official said the industry is now looking into tapping new markets amid the global trade uncertainties.

India, which has a population of around 1.4 billion and annual average growth of seven percent, is rising as a potential market for Philippine products, Escalona said.

“The United Kingdom, another market for the Philippines, is currently debating whether or not it will exit the European Union conditionally or unconditionally,” he noted.

In the first nine months of 2019, Cebu’s shipments to its key export buyers plunged 17.4 percent to $157 million from $190 million in the same period last year.

Cebu’s exports slump has significantly been influenced by the US-China trade dispute, the Hong Kong unrest, Brexit and the Japan-Korea trade war, extending the gloomy outlook for global trade.

As of June 2019, Cebu’s top export products in terms of value are furniture, dried mango, steel scrap, handicrafts, assorted noodles, frozen seafood and carrageenan, among others.

In terms of volume, top export goods from Cebu include steel scrap, furniture, dried raw seaweed and fresh bananas, among others.