A peek at Fujian 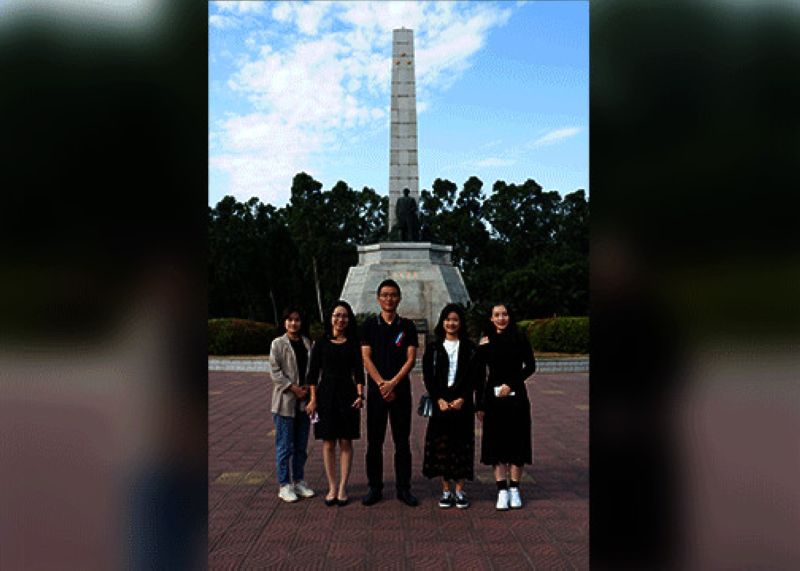 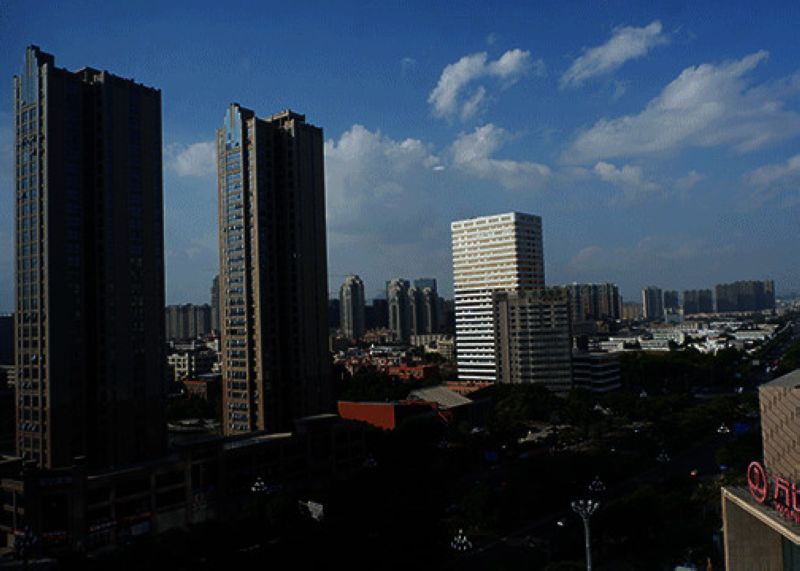 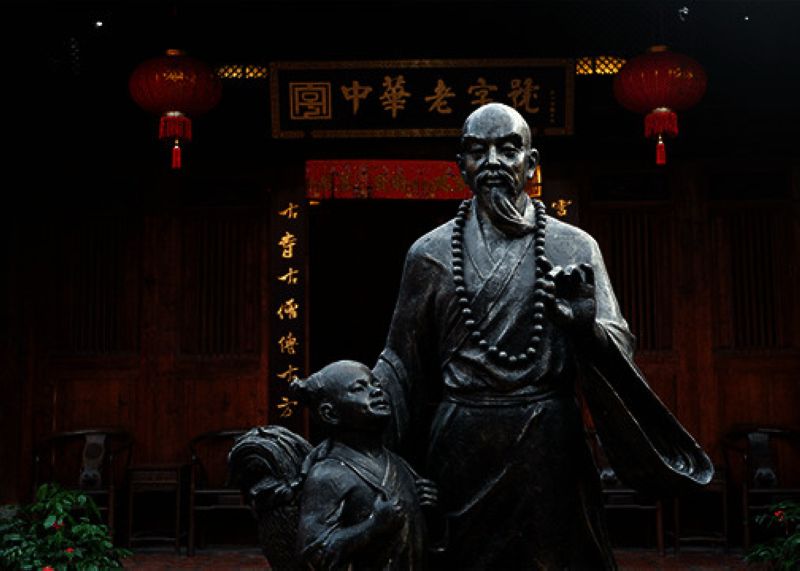 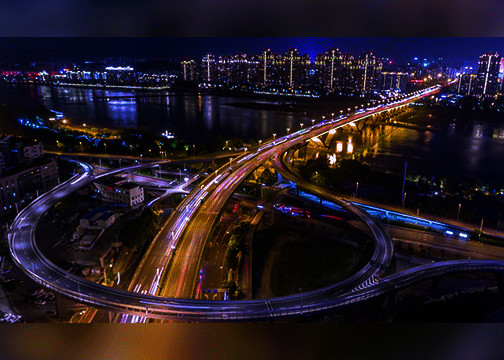 FUJIAN, China -- A year has passed since Davao City and Jinjiang City in China forged its Sister City Agreement. This paved linkage between the two cities.

In December 2018, a direct flight between Davao and Jinjiang commenced, hoping to bridge and foster a partnership in the fields of tourism and culture, trade and commerce, health and wellness, education, science and technology.

Currently, Jinjiang, a city of the Fujian Province, is the second Chinese city to have a sisterhood agreement, next to Nanning in Guangxi.

Fujian is one of China's first provinces that opened to the outside world.

The province had a long-time trading partnership with the Philippines.

"We have maintained close cooperation in terms of investment. Fujian is the main trade partner of the Philippines," Lou said.

This year, the Chinese official said the bilateral trade between the two had reached U.S. $6 billion in the first nine months, wherein most Filipino agricultural products such as coconuts, mangos, avocados and tunas are being shipped to Fujian.

Aside from its booming economy, Fujian has a rich and colorful culture.

Because of its unique themed tourism, an increasing number of domestic and international tourists are drawn to visit Fujian.

Despite the 2,000-kilometer distance between Davao and Jinjiang, both cities have mutual connection and similarities -- geographically and economically.

Jinjiang, just like Davao City, is one of the "role mode cities" of China with a very strong economy.

"Jinjiang is a well-developed city because of its very strong economy. It is one of the county-level cities that are included in top five cities in China," Lou said.

In 2017, the city achieved a gross domestic product of 198.15 billion yuans, and total financial revenue of 21.22 billion yuans.

With a land area of 649 square kilometers, Jinjiang is an important economic hinterland in China's southeast coast.

It has developed an industrial economy, with economic strength ranking first among Fujian counties for 24 consecutive years.

Filipino hero Dr. Jose Rizal, believe it or not, has Chinese roots.

Rizal's ancestry can be traced back in Fujian, wherein he was said to be a 22nd-generation descendant of the Ke family, who settled in Shang-Guo village in Jinjiang City.

Jinjiang has since embraced Rizal as its son, acknowledging his Chinese ancestral roots as the historical ties between the Philippines and China.

To pay homage to the iconic hero, the Jose Rizal Square was erected with a height of 18.61 feet tall (based on his birth year).

Another notable figure is the late retail tycoon Henry Sy, who owns the SM Malls in the Philippines. In the late 2000s, he opened a mall in his home province in Fujian.

Soledad College, a school established by the Fujian Normal University in November 2017, was named after Soledad "Nanay Soling" Duterte, the mother of President Rodrigo Duterte.

Fujian Provincial Foreign Affairs Office staff Nathan Zhang said that the Philippines and the Chinese province already had a strong historical connection, which is evident in both areas.

He said most Chinese immigrants who settle in the Philippines hail from Fujian.

"Aside from Manila, Davao City has a large number of overseas who hail from Jinjiang," Zhang said.

He also said most businessmen from the province, since the city agreement commenced, are now eyeing to expand their firms in the city.

In 2019, Filipino tourists who had visited the province had reached more than 10,000 in the first nine months.

"From the statistics, we can see Fujian province maintained closed cooperation. The potential for future cooperation is huge," Lou said.

"Before, there are only around 1,300 tourists who went to visit Davao every year because they had to stop over to Manila. But during the first half of 2019, the number has reached 4,000," said Huang Mingyi, Fujian Your Tour president.

However, Huang admitted that there seems to be an imbalance, as only few Dabawenyos had visited Jinjiang, a year since the direct flight was launched.

Admittedly, while he said the Jinjiang government had been conducting a series of tourism promotion events in Europe and some Asian countries, they were not able to highlight their city, not until the sisterhood agreement was signed last year.

"We may plan overseas tourism promotion in Jinjiang and Davao City to further introduce the city to the Philippines, especially in Davao, so that people can now about us, and may be interested to experience Jinjiang personally," Huang said.

In exchange, he said, the Davao City Government should also do their share in promoting the city.

While the bountiful harvest bilateral ties between our two nations won't fully bear for another year or two, it is already a feat for both cities that their mutual cooperation had already made a great start.

"More will be done to help strengthen the bond between Jinjiang and Davao City," Cai said.