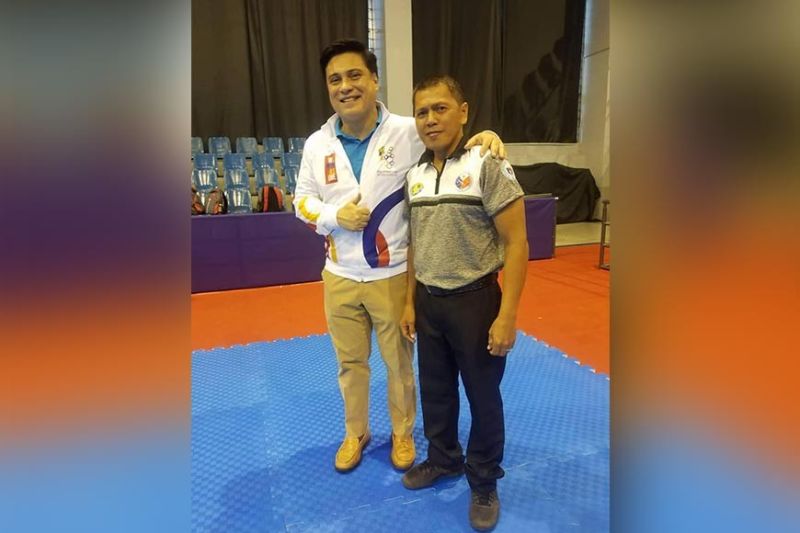 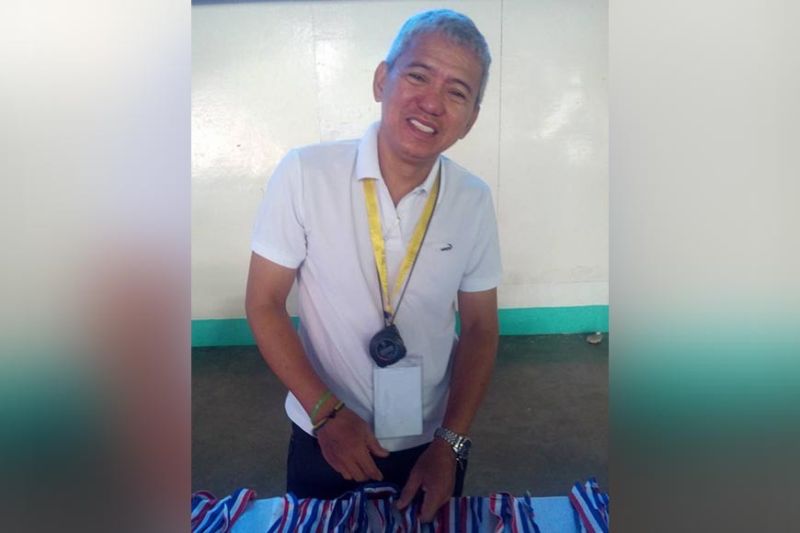 LEO Villegas of arnis and Danilo Jimenez of sepak takraw are just among the referees from Cagayan de Oro and the neighboring parts of Northern Mindanao visibly thrilled for making the cut of lucky individuals neatly picked to officiate the ongoing 30th Southeast Asian Games (SEAG) in the Philippines.

"We're only two persons in Mindanao with the other from Tacurong to officiate arnis which is truly a native Filipino sport. Dako kaayo nga opportunity para kanako," the 41-year-old Villegas told SunStar Cagayan de Oro.

Villegas's excitement had even more intensified after Cebuano player Dexter Balanbao snagged the event's first gold for the country in full contact category on Sunday's competition over at the Angeles University Foundation gymnasium.

"Obviously a big boost to the country's target of 10 to 16 golds in arnis," he said.

Villegas is son-in-law of the late Samuel Cantal, who produced some of the best karatedo talents in Cagayan de Oro before he died at the age of 56.

He mentioned Senator Juan Miguel "Migz" Zubiri, a staunch advocate of arnis development in Bukidnon, as the one who opened doors for him to attain a "once-in-a-lifetime" chance.

The 40-something Jimenez, on the other hand, is now in Subic gym as part of sepa takraw officiating officials.

Like arnis, Jimenez said sepa takraw is a sports discipline so very unique to South East Asian countries of which the Philippines expects tough oppositions from Malaysia, Vietnam and Indonesia.