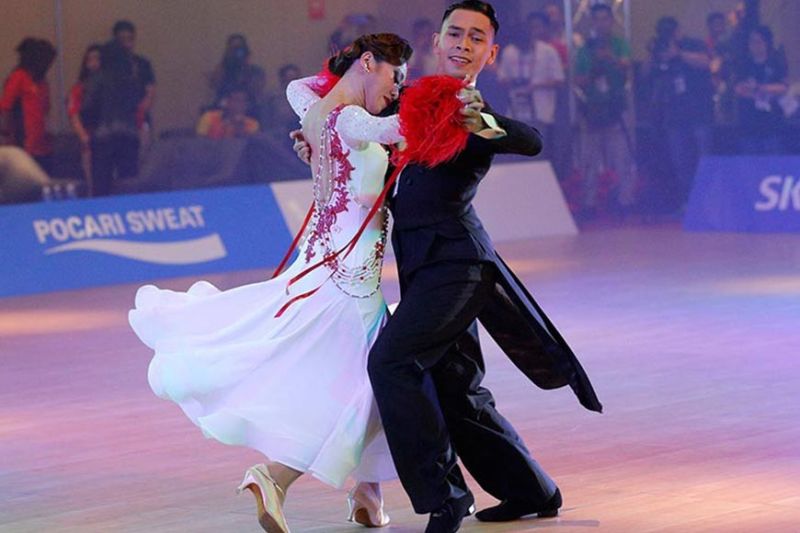 MANILA -- Team Philippines went off to a roaring start, collecting a total of 14 gold medals, five silvers and five bronzes as of 5 p.m. in the 30th Southeast Asian (SEA) Games 2019 that went full blast on Sunday, December 1, 2019.

Senator Christopher "Bong" Go, who chairs the Senate committee on sports, only wished that the Filipinos' victories will continue.

(I hope this is continuous. Congrats to everyone. We are all inspired)

The dancesport team lived up to expectations by hauling a total of five gold medals and one silver in the 30th Southeast Asian (SEA) Games at Royce Hotel and Casino in Clark, Pampanga.

Chicano, a former janitor-turned-mechanic, clocked one hour, 53 minutes and 26 seconds.

(I'm so happy and blessed, thanks to God. I want to thank to all who supported me. To all Filipinos, thank you so much. This is for you)

(I have given what I have to for the Philippines. At for all the help the government gave to us, I am grateful. This is for the country!)